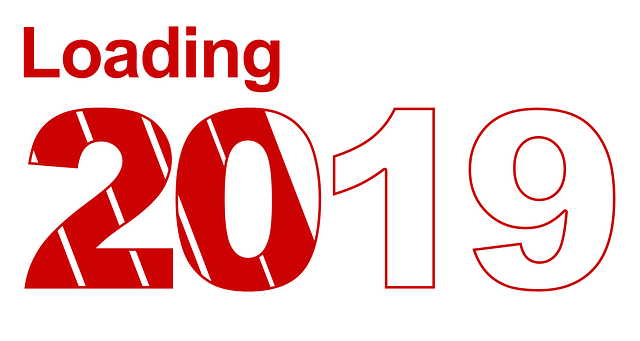 If you follow the crypto market at all you already know the bear has been hugging us all year, and, despite a few fluctuations, not just Ripple’s XRP, value for most tokens has been going steadily down since last December. We all know that every market alternates between bullish and bearish runs, which means that the current bearish trend is bound to finish. It’s just that we don’t know when that will happen.

Well, according to current technical market analysis for XRP it seems that the signs are there for Ripple’s token to break the bear’s hug at last. The current charts for XRP show that it could be about to explode (still, don’t quote our words).

So far Bitcoin’s downward trend has been limiting the market’s growth. This is true for XRP as much as it’s been for Tron, Cardano, and many other coins as most of them can only be acquired through exchanges in which you can only get those other coins if you buy Bitcoin first. But it seems that XRP could be the first cryptocurrency to break that trend.

XRP has been going up, if silently, for some time now and it’s broken the market’s downward trend. It’s even fighting with ETH to become the world’s second cryptocurrency by market capitalization (and it’s held that spot for a few times over the recent weeks).

So a new bullish run will arrive for the market as a whole, and the chances are that Ripple’s XRP is going to lead the way because it’s already pushing and growing. Remember that XRP was last year’s most profitable coin. That’s is the real question. Or is it?

The thing is this: XRP is one of the few cryptocurrencies that has found a way to become useful in real-world terms even if it remains somewhat unavailable for average users (it’s always been meant to be used by bankers instead). That is the strategy that makes XRP a valuable asset whose price is driven by actual economics (supply and demand) instead of speculation, which has been the rule so far.

Remember: in the end, the crypto game, is going to be about mainstream adoption and even Bitcoin is not doing as well in that regard as XRP. Even Wall Street (the Nemesis of cryptocurrencies) is trying its luck with XRP.

The crypto market, like any other market, is all about risk and reward. And traditional investors have been very skeptical about crypto because they think the risk is just too high. And they’re right. The crypto market is indeed precarious and volatile.

That also makes it more exciting, but there is no question about the high risk. That being said, the market has been quite stable over the last 30 days (if it’s been low). That eliminates the risk factor, at least for the time being, And in this context, XRP is one of the very few coins that has been growing steadily in value.

Ripple’s XRP is indeed growing, slowly but steadily. It’s achieving mainstream adoption and real-world value. If it keeps growing at the current rate, it could be at $5.0 by next year’s first quarter instead of today’s $0.50. But it undoubtedly will need to keep going strong from all angles to be there. Just watch and learn.

Electroneum (ETN) will take off sooner rather than later