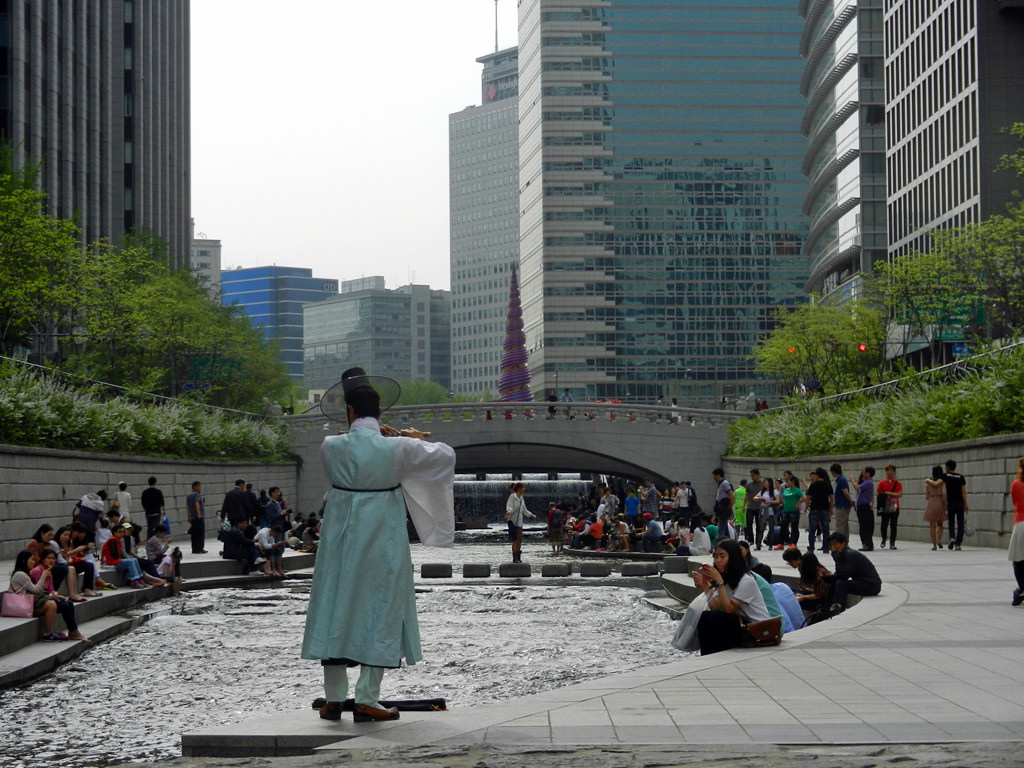 Ripple is taking off stronger as new projects and partnerships are being sealed and announced. Maybe the greatest one of them all comes in form of the recent announcement from the side of the South Korean Bank. It was announced that Ripple will be introduced to the mainstream banking waters in 2019. Let’s see what other partnerships are on the line and how can South Korean Bank push XRP up.

Besides from getting the announcement that Ripple will get into the banking system of South Korean Bank in the near future, XRP was doing great within the bank testing of over 60 Japanese financial institutions. This announcement, however, was not officially confirmed via the press, but it is considered to be a tip from a source close to the banking institutions involved in testing XRP.

The Japanese banks have decided to test Ripple for determining whether its system is applicable to the banking system they are using for global transfers. The fact that blockchain technology can offer decentralized platforms that are capable of processing fast and cost-effective transactions does suit the banks’ needs so the testing took place in over 60 Japanese banking institutions and several South Korean Banks that also participated in this program.

The reason these institutions decided to go for testing Ripple lies beneath the fact that this currency has already established a solid good reputation in Japan as well as in South Korea.

The aim is to try and apply blockchain technology to mainstream banking systems that are currently being used so that all transactions could be processed faster and at lower rates.

This way, Ripple is surely looking forward to having its dealing price increased accordingly as the tests happen to show as successful. That means that Ripple’s system is indeed applicable to the banking systems worldwide.

Introducing a blockchain digital decentralized currency, and the way it works, to any bank, is truly a groundbreaking cornerstone of blockchain technology. This is the case because banks find this technology pretty attractive, mostly due to the fact that all transactions within the blockchain decentralized platform are being processed in real time. This is pretty exciting news for all Ripple coin holders as they will surely have their piece of cake once the price starts to rise.

However, the Japanese banks haven’t still officially announced if they are going to use Ripple for sure in the future. For now, many banking institutions are using basic Ripple system in form of testing its capacity and functionality when applied to a banking system.

We all remember when it was announced that Western Union is also in the story with Ripple blockchain ecosystem and now all users and investors are getting even more excited as multiple banking instructions, including those that are online-based, are testing Ripple for their systems.

One of the banks that have announced that they will surely introduce their users to Ripple is a South Korean bank called Woori Bank.

Woori Bank representatives have also confirmed that there are more than several banking institutions that are confirming the application of Ripple system to their banking system in the near future.

Woori Bank has announced that they will introduce their users to this system of global transactions somewhere in 2019.

The bank has also shared the news that Ripple was successfully tested in Japan as well, where there are financial institutions interested in implementing Ripple system within their own systems as well.

Shinhan, which is the second largest bank in South Korea, also announced their participation in the testing.

As Ripple is passing the tests set by the bankers, it is more obvious than ever that Ripple is looking forward to a bright future of mainstreamed blockchain technology that can easily become widely available on a global level.

Ranked as the 3rd best coin according to the global coin ranking list, February was pretty benevolent for Ripple if we take a look at its price.

Just a bit over a year ago in January 2017, Ripple was worth a bit over 0.006$ per one unit when it managed to jump up to its all-time high price of 2.47$ by the end of 2017. 2018 was a bit rocky for this currency as it had fallen down and risen up for dozens of times, leading us to the latest change in price which wasn’t as benevolent as expected.

Ripple is currently trading in the red after a drop in price that went -2.59% against the dollar. This change made XRP trade at the price of 0.90$ per one unit.

This might be the case of a recent selloff as many users probably wanted to earn some profit on the latest ups in the price.

For now, Ripple seems to be a fairly good investment since it is still trading below 1$ per one unit. However, it is not expected that the currency will continue to sink with its price due to the latest announcements of new partnerships and successful bank testing.

The analysts predict that Ripple could easily reach the price of 10$ per one unit by the end of 2018 given the fact that this currency has amazing value when it comes to technological capabilities it owns.

If it is to believe the predictions, the best time for investing in XRP would probably be now.

Ethereum Classic (ETC) is Getting Cloned with Callisto Airdrop