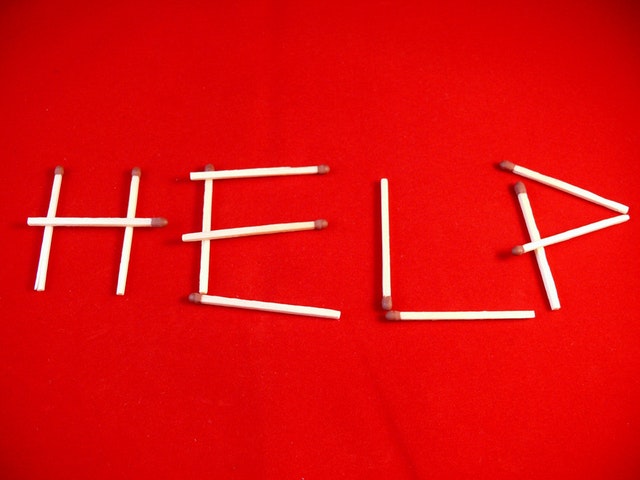 Recent price correction has been hard on a lot of cryptos. However, while most of them are showing signs of recovery, Ripple (XRP) continues to struggle in the red.

After days of price drops, a lot of cryptos have seemingly entered another period of recovery, however brief it may turn out to be. However, while the majority of the top 20 cryptos got a well-deserved break, Ripple (XRP) doesn’t seem to be so lucky, and it actually continues to remain quite weak. XRP/USD is down by 0.50% in the previous 24 hours, which might mean that Ripple is only late, and the price correction seems to be slowing down.

However, the correction has been extremely hard on Ripple, and its extended nature took up to 90% of the crypto’s value. This puts XRP among the worst-performing coins of the year, and that is saying a lot considering how bad this year has been for cryptos, in general.

Ripple’ trading volume is down to a little over $188 million, which is a new low for this coin. However, the number of the coin’s supporters still remains the same, and a lot of them remain positive regarding the coin’s future. For now, however, that future will have to wait, as Ripple has yet to go through with the process of price correction.

Experts claim that Ripple’s price will continue to drop until the coin finds a bottom or the lowest possible worth that it can have. While all of this seems to be pretty bad for Ripple, many actually see it as a positive progress. While the price is going down, this is seen as an opportunity to see what Ripple’s bottom is like. In the long run, the coin’s price can easily jump back up, as seen with numerous other coins times and times again. After all, Ripple cannot reach new heights without first exploring its deepest lows.

The good thing is that Ripple holders are still holding on to their coins, even as price continues to drop. It is believed that these investors still hold XRP in high regard and that they believe that the coin will pull its own weight when the time comes. After all, XRP’s behavior has been proven to follow a certain cycle, and when the time comes and its price spikes up again, many are confident that it might even go as high as $5 per coin.

Ripple has had some big setbacks

Ripple has suffered a lot of setbacks recently, even if this year has been quite successful in other aspects. One of its biggest disappointments was the fact that Coinbase decided to add Ethereum Classic (ETC) instead of XRP, as everyone expected. And while Ripple’s partnership with Western Union was originally seen as a big deal, the company’s CEO stated that the use of Ripple’s products is not making almost any difference.

Despite all of these setbacks, Ripple managed to remain relevant and to keep its supporters. Recently, it also received support from Madonna, as well as Bill Clinton. However, while Ripple (the company) received a significant amount of credibility thanks to this support, Ripple (the cryptocurrency) did not really benefit from the support at all. Many believe that this won’t happen until Ripple’s products become the main method of sending money for a significant financial institution, or institutions.

Fundamentally speaking, Ripple might be appearing uncertain. However, this is clearly not the case if we take a look at technical details. For example, XRP/BTC tells a completely different story, especially now when Ripple’s price against Bitcoin has completed its correction. The next few weeks are expected to see Ripple rise against Bitcoin, but there is still a question of how will this affect the XRP/USD situation.

Many believe that Ripple will soon find its bottom and that this will be followed by the largest price spike that XRP has experienced so far. While there are still positive developments regarding the coin, and it is known to be moving in cycles, it is everyone’s hope that the things will move for the better sooner, rather than later.

Here Is What the Tron (TRX) Acquisition of BlockChain.Org Means