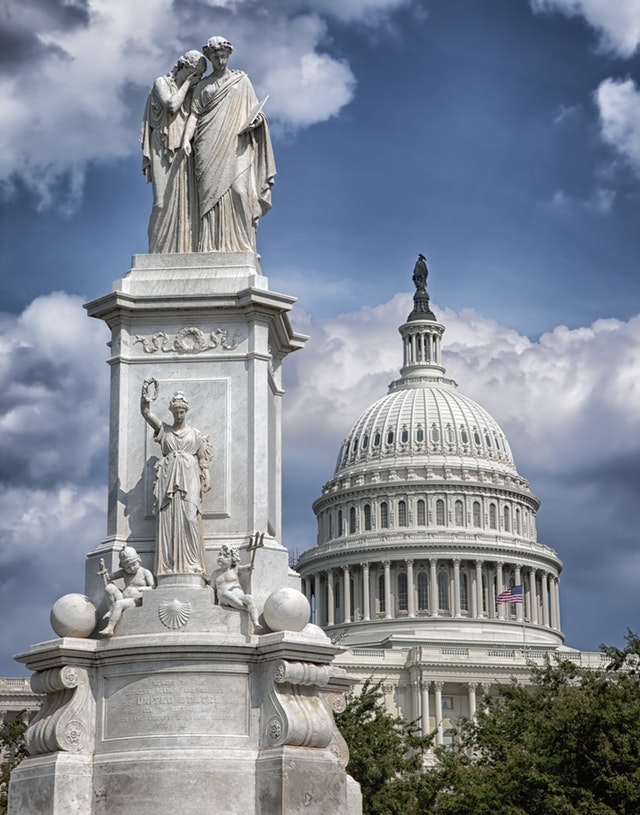 The new announcement by the US SEC (Securities and Exchange Commission) states that the decision regarding the potential approval of several applications for a Bitcoin ETF (exchange-traded funds) is once again postponed. This time, the SEC declared that the decision will be made by February 27th, 2019.

The application requesting that VanExk SolidX BTC fund get s listed on Cboe BZx Exchange that was published on July 2nd needs to be given order by the commission within 180 days. Originally, the deadline for doing so was December 29th. However, the SEC decided to extend the period for another 60 days, effectively moving it to February 27th.

The SEC stated that designating a longer period for making a decision was found appropriate, as more time is needed in order to properly consider the rule change.

Recent reports claim that the SEC received over 1,600 comments after requesting the public opinion regarding the ETF applications issue. In the past, the SEC rejected many such applications, some of which were even submitted by SolidX itself. In addition, they also rejected the applications submitted by Gemini, the exchange owned by Winklevoss twins. Brothers were attempting to gain ETF approval ever since 2013, although to no avail.

Other applications were also submitted by Direxion, ProShares, as well as GraniteShares. The SEC rejected them all, stating that there is a reason to believe that the funds would be vulnerable and that manipulation is possible. Only one day after making the decision, however, the SEC announced that these applications will be reviewed after all.

Afterward, only a week ago, Jay Clayton who serves as chairman of the SEC, stated that the crypto market needs to develop a monitoring mechanism similar to that of traditional markets. This is necessary as the ETFs are to be based on the value of cryptocurrencies themselves. He also added that there is a need for improving the cryptocurrency custody services. This would result in a reduced number of cryptocurrency-related thefts, which are common on various exchanges.

SolidX and VanEck met with the SEC, and during the meeting, they stated that there are sufficient methods of monitoring the relevant cryptocurrency futures markets. Because of the nature of blockchain itself, where data regarding the trades is decentralized, there is no greater risk of Bitcoin having its price manipulated. In fact, Bitcoin’s susceptibility to manipulation is as low as that of commodities for other products that can be traded on exchanges.

Reasons To Invest In Electroneum In 2019