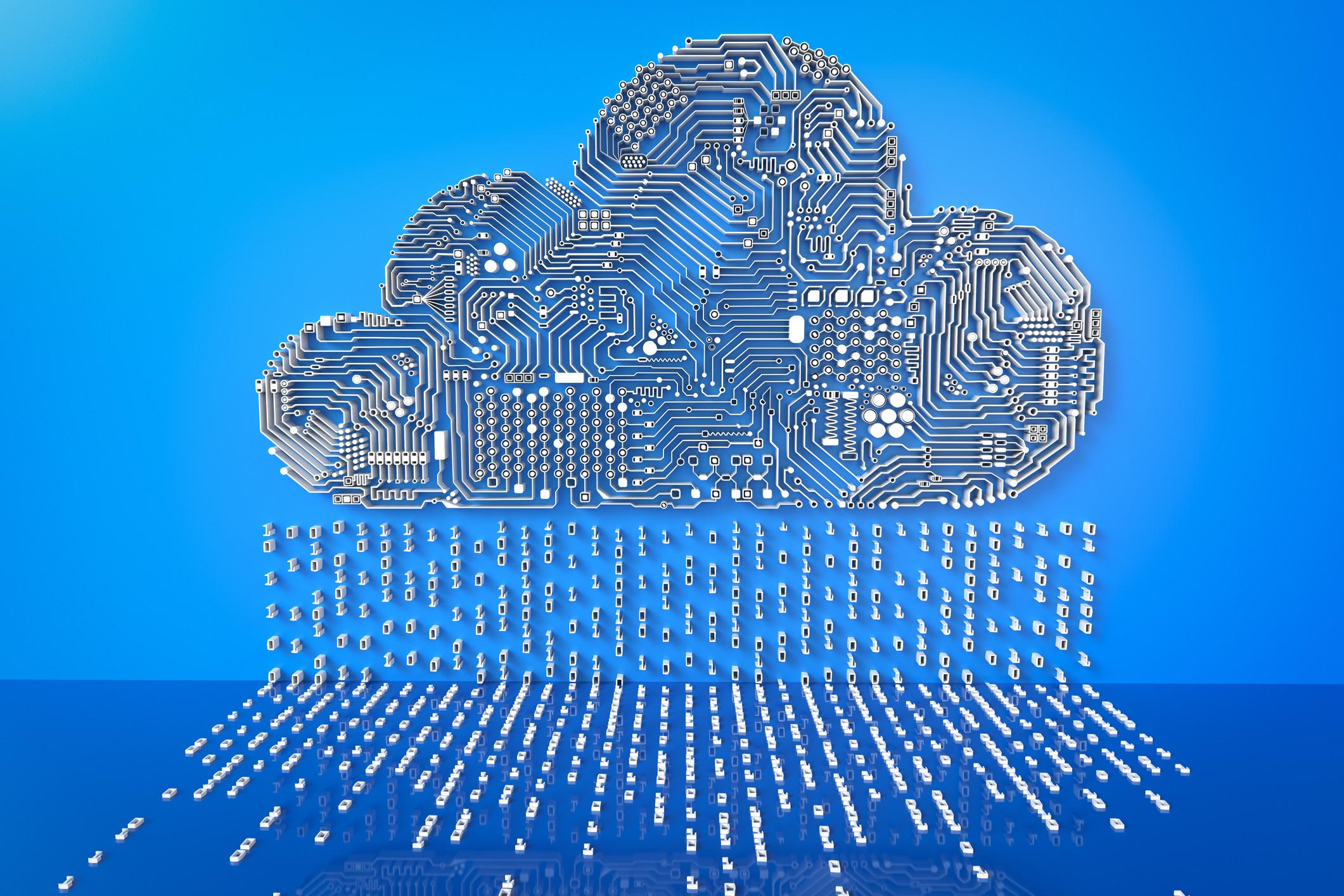 The Internet was conceived as a global democratic communication network – a mesh of computers in which information and power can be equally distributed. In 1969, the very first message was sent over the ARPANET, the pioneering computer network which later became known as the Internet. Fast-forward almost 50 years to the present day, the principal and the underlying foundations are under attack from multiple angles. Companies such as Google, Amazon, IBM, and Microsoft are centralizing control, while powerful lobbying groups are constantly working to fully undermine net-neutrality. It is a daunting fact that 74% of the cloud computing market is now controlled by these four giants. Furthermore, the reality now is that we are all facing a future where you are the customer and the product of a network controlled by only a handful of global corporations. But what if this relationship could somehow be reversed? To collectively own the network while also being the beneficiaries of the revenue that comes from its use.

An established business recently entered the cryptocurrency market, on a mission to shake up the global monopoly by building a decentralized democratic internet. DADI is a global, decentralized cloud services platform providing web services committed to upholding the founding principles of the internet by democratizing computational power. DADI is owned and run by everyone, sharing its revenue to help build a fairer Internet and shifting the balance of computational power away from large corporations. DADI is committed to providing fast, scalable, secure and inexpensive web services – offering to compute power, database storage, content delivery and other functionality to help businesses scale and grow. Whilst doing so, they represent a fundamental shift in cloud computing services by enabling peer-to-peer collaboration on a massive scale. The technology finds the closest and most appropriate hub of computational power and distributes tasks accordingly. Any device, from a smartphone to a super-computer cluster, can join the network and in doing so generate revenue from their unused capacity. On the opposite side of this transaction, network customers benefit from significant reductions in cost, enhanced security, rate flexibility and cutting-edge performance.

The platform has been in development for more than five years and is in production today, powering more than 200 established brands including What Car, Empire Online, Monocle, Mojo, Grazia, BT, Kerrang, Magic, Heat, Planet Rock, Absolute Radio, Kiss, The Debrief and Bauer Planet Radio. Essentially DADI is to the cloud what the cloud was to owned infrastructure and is proud to be tackling a $250 billion industry head-on. In addition to providing a fairer Internet for everyone, DADI provides a faster and cheaper alternative. The network facilitates enhanced levels of efficiency and performance, saving as much as 90% when compared with traditional cloud services. The network also prides itself on being environment-friendly – DADI concentrates on making full use of spare capacity from devices in homes and offices and is much better for the environment than traditional large server farms. 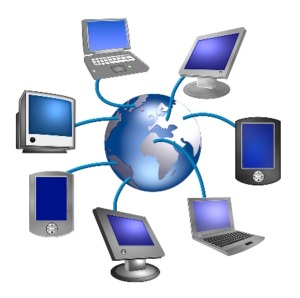 The organization recently reached another milestone by launching the DADI mainnet, which went live on June 28th to handle traffic for digital products via their native application CDN. Out of an impressive list of tools to be rolled out over the next few years, CDN is the first of their applications to be ‘network-ready’. DADI recently completed the deployment to the network for a major client and in doing so succeeded in moving over live traffic in controlled phases. Which achieved the dual benefit of speeding up their digital product and reducing cost. The DADI CDN is analogous to traditional content distribution networks, such as Limelight and Akamai. It has been specially designed to carry the processing and delivery load associated with image manipulation and asset delivery by acting autonomously as a layer on top of a core product. CDN paves the way for images to be edited easily using query strings and allows for full support for coaching, image manipulation, image compression, imagine format conversion and header control. An authenticated API allows for a fine-grained cache control in the form of content invalidation on an individual file or collective path basis.

The DADI network comprises of hundreds of edge nodes spanning across every continent and is well on their way to establishing a node in every major city across the globe. The content delivery network enables the caching of all content types at the edge, allowing a client to get as close to the customer as possible. By localizing the client closer to the customer it facilitates faster delivery, improves user experience, retention, conversation and enhances performance. DADI’s decentralized architecture reduces expenditure by removing numerous costs associated with traditional cloud environments. Following the successful launch of the mainnet, the DADI community has been presented with the opportunity to be a part of the network by joining the Founding Node Programme. The programme was designed to pay homage to the earliest and strongest supporters to become a member of an elite group and create history by laying the foundations for a new and fairer internet for all. The first dedicated DADI node is a limited edition host in a custom case built around a Raspberry Pi, designed and fabricated with partners at Blond. This particular node was the result of more than four months worth of prototyping and development, culminating in a unique glass and silicone structure with an exposed circuit board that would be suitable in homes and offices alike.