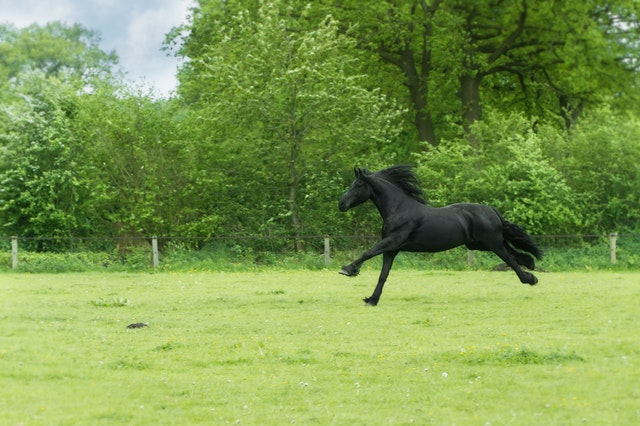 The TRX community has been all the hype about TRON move to launch its Mainnet which essentially means that the TRX token will no longer be hosted on Ethereum’s Blockchain network. With the launch of its Mainnet, TRON is set to be in the ranks of Cardano and Ethereum not only gaining the respect of the crypto world but also (as analysts put it) standing a chance to host other projects with a huge potential for a significant price growth.

Bullish investors on the Mainnet hype

However, it seems as if the hype about TRON is gaining traction almost every day as the TRX prepares to seize from being an ERC-20 token to become a coin project on its own Blockchain on May 31st. In fact, investors are already piling up to hodl the TRX in time for the Mainnet launch with the obvious intent of making mad gains when the TRX skyrockets.

To this regard, Tron’s price has seen a double-digit growth in a matter of hours to hit its current price of $0.0811 at the time of writing.  Compared to its earlier price in the range of $0.07 the ERC-20 token has seen an estimated 11 percent growth cementing its top 10 ranking at position 9 with a market capitalization of $5.3 billion.

In fact, compared to every other top ten coins on the market, TRON seems to be the only one making gains as most of the other cryptocurrencies have been seen to shed gains further in a market that has been on a bear trend since the year began.

Although most have dismissed the slight bull run experienced by TRON as nothing but a FUD fuelled by rumors, TRON has been on an uptrend for a longer period than what most people think. Last month, Tron was able to maintain a 15 percent growth that saw it break into the top ten ranking even going past NEO. Although most of the volume was driven by the South Korean market which usually has a premium trading value on its listed coins compared to other markets, a huge part of TRON’s rally has actually been organically fuelled.

Most Tron enthusiasts, however, believe that the CEO of Tron, Justin Sun, is set to announce a significant partnership after the launch of the Mainnet on May 31st. A speculative rumor perhaps but word has been going around that the partnership might involve e-commerce giant Alibaba as Mr. Sun has been an apprentice with connections to the founder of the Alibaba group Mr. Jack Ma.

Understandably, the surge that Tron is currently rising might be due to the bullish investors currently jumping in as the Mainnet launch approaches, but when it’s all said and done, there is no doubt that the TRX will maintain its growth given that its backed by a team of young developers eager to see the project achieve its roadmap goals.

Reasons why Tron could get listed on Coinbase before Ripple (XRP)