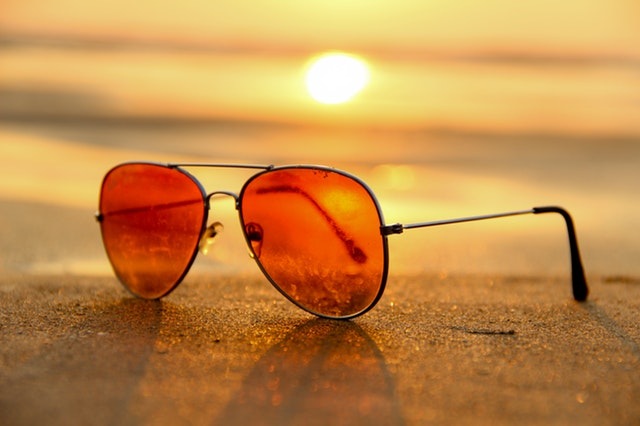 We are now halfway through 2019, and the situation in the crypto space is better than ever in the past year. Numerous cryptos are seeing large gains, often cut by brief periods of stagnation or small corrections, but the overall sentiment is obviously bullish.

Bitcoin sits way above the $8k mark, and while it struggles to go beyond $8,700, it is still trying to grow. Investors and analysts are quite bullish regarding the foreseeable future, and a lot of altcoins are expected to follow BTC in this regard. However, today, we would like to talk about one particular altcoin — TRON (TRX) — as well as why it is likely to go big in June.

As many people in and out of TRON community know, TRX is not a project that often sits still. It is rich with announcements, particularly when it comes to his CEO, Justin Sun, whose enthusiastic tweets often seem like hype building to many.

However, TRON made some massive progress in 2018, which was the worst year cryptocurrencies have ever seen. This is not something that can be achieved through hype alone, and the project needs to have true quality and value in order to see such massive development in the middle of the longest and harshest crypto winter in the past decade.

During that time, TRON launched its’ TestNet and MainNet, it got supported and listed on countless exchanges, it migrated its tokens and held Super Representatives elections, and it even acquired BitTorrent, which led to its project Atlas. Earlier this year, the project launched BitTorrent token on Binance Launchpad, which was the most successful ICO in history up to that point. Not only that, but it actually managed to disrupt the platform, causing it to go down briefly, with nothing but a major demand.

The partnership and a close connection to Binance, which decided to openly support the project, brought even more attention to TRON. Meanwhile, the development of its blockchain continued, and its ecosystem saw a flood of new dApp and smart contract developers. In fact, it even managed to attract developers from other projects, such as Ethereum, EOS, and other dApp development platforms.

It also broke multiple records regarding the number of transactions, daily trading volume, and alike. China’s crypto rankings continue to move TRON up their list with each new report, and the project has hit countless new milestones, such as $1 billion in daily transactions.

It even got on the list of coins supported by the Opera browser. Then, it launched new privacy features, it continued its expansion into the gaming industry with a new partnership with SkyPeople, among others, and it recently revealed a BitTorrent file system. All of these are only the tip of the iceberg, which only serve to show that TRON is far from being all about hype, and the project sees constant progress, with massive new developments per each month.

Throughout its extremely successful history, TRON did have one issue, and that is its price, which failed to reflect the project’s progress time and time again. Whenever TRON achieved a successful milestone or announced a new partnership, project, update, or anything else — all eyes were on its price, which usually fails to react.

It did react in some instances, but not very often, and it still sits quite low compared to the heights many believe it should have seen by now. It is currently still struggling to enter the top 10 largest cryptocurrencies list, after being pushed out when Bitcoin SV re-emerged a few weeks ago. However, even while it is off the list, currently sitting at 11th spot, it still has a massive $2.43 billion market cap, which only shows how well the market is doing, compared to the year before.

With constant progress, new plans and updates, partnerships and projects — TRON is bound to see a surge sooner or later, and many believe that it might come quite soon. June is likely to see some positive movement of the price, as Justin Sun recently announced that ‘something amazing’ is coming. With that in mind, keeping a close eye on TRON in weeks to come is likely a good idea, as the crypto space still remains highly volatile, and you never know when the next major surge might unexpectedly hit.

Related Topics:cryptocurrencyTron (TRX)
Up Next

Top 3 Coins to Buy Before They Go Big