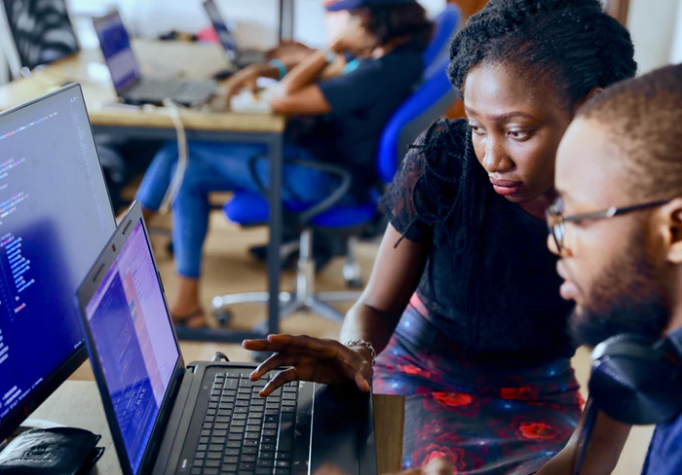 Tron is a digital asset that aims to create an infrastructure for a decentralized world. It is important to know that Tron’s network is one of the biggest in the world, because it offers scalability, efficiency, speed, and throughput support that features DApps in its ecosystem.

SeedGerminator is an accelerator for developers who want to create Dapps, tokens, and technology on Tron’s protocol. Subsequently, SeedGerminator is also a crowdsourced funding platform where projects or contents are granted access to 10 percent of the node rewards produced by Sesameseed community voting.

It is also important to keep in mind that Sesameseed is a blockchain community and a Tron Super Representative. SeedGerminator is a proposed project of the Sesamesed Community to vote on. This new proposed project was developed by Tron but sponsored by Sesameseed community.

In the course of the project, Sesameseed will reward its community airdrops and community access. Also, projects will offer seed holders the opportunity to use their tokens to participate in projects. SeedGerminator will help the Sesameseed community develop the Tron network efficiently.

The Sesameseed community through Tron is planning to launch the SeedGerminator platform this week.

Just like its Tipperbot, SeedGerminator will help grow Tron network and will encourage the use of Tron’s ecosystem, and show its abilities to the public at large.

It is important to keep in mind that this project will debut on Twitter, Reddit, etc., thus, increasing and enticing other DApps developers around the world – it will also advertise Tron to the world and expand its network globally. SeedGerminator will foster Sesameseed community projects and fast-track them unto the Tron network, too.

For lots of DApps developers, this will be the opportunity to feature and showcase DApps to the world. The project will also help developers seeking to create DApps on Tron’s network.

Proposals that meet the needs of Tron’s guidelines will be voted on by the community. Developers who are looking for funds from the sesameseed 10 percent reward pool should contact at the sesameseed community official website.

Benefits to the community

Tron’s community has grown wide due to the number of projects that have been actualized by Tron network. Two months ago, Tron introduced the Sesameseed Tipperbot – a bot system on every social network to help in the transfer of Tokens by making use of the chat function on social media platforms.

Just like the Sesameseed Tipperbot, the SeedGerminator will come with the emblem of the sesameseed community when the project has been voted in.

As stated earlier, seed holders would have the ability to use their seed to participate in projects. This project will offer community rewards, such as airdrops and early access to all projects – 80 percent of all the rewards generated by SeedGerminator to the voting members.

The official launch is this week, and the voting process will begin; every vote decides if the project will get enough community funds.

Photo by NESA by Makers on Unsplash

Related Topics:DappsSeedGerminatorSesameseedTronTron (TRX)
Up Next

Could ETH Price Drop To Zero?