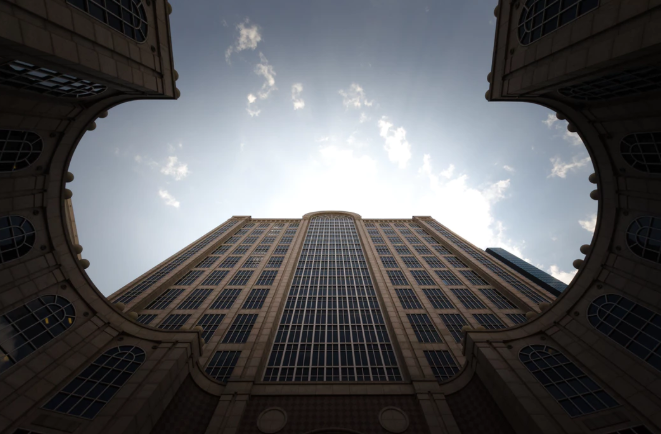 Tron has not exactly had a great 2018 – the project has plummeted in price from 30 cents in January, to hovering at around two cents. Of course, the entire market has been in an overall slump in recent months, so this isn’t too surprising, but many believed that the Justin Sun-led project would be one of the most successful projects of 2018, given the fact that Tron has floated rumors about partnerships with world-renowned companies such as Alibaba and Twitter for some time now.

Although the price action has been disappointing recently, that has been turning around, and the price momentum of Tron (TRX) is growing, as it is up by 9.9% over 48 hours or so.

Of course, this does not mean that there is a sustained price rally underway, or that it will blow past two cents to reach three, four, or five cents. It is evident that since the project has lost so much market capitalization, it will take a lot for long-term investors to feel great about the project in general.

Subsequently, there are key developments that are leading to this price boost. One massive expansion is the fact that the world’s largest cryptocurrency exchange by daily volume, Binance after adding TRX/USD earlier, has decided to create BNB/TRX pairs now.

That not only means added liquidity for Tron (TRX) but also suggests that the exchange believes that the project will increase in value over time significantly. It certainly helps the overall market sentiment and public perception of Tron in general.

Binance isn’t the only exchange that is taking steps to make sure that Tron experienced more liquidity in the market. Although it is only available in certain parts of the world, Bittrex announced that it would add Tron/USD and Litecoin/USD pairs to the exchange.

The fact that Tron has fallen so much is unfortunate, but given these two recent developments, and the subsequent price action; it is easy to conclude that many buyers have decided that this is a great time to enter for either a long-term hold or a short-term trade.

Of course, there are significant resistance levels, and obvious mental resistance at both the five-cent and ten-cent mark, but if Tron (TRX) continues to have positive developments, perhaps the project can reclaim some of its former glory.

The demand for Tron is undoubtedly here currently, as it already has exceeded $100 million in 24-hour trading volume. Apparently, the future will determine whether this kind of volume will increase and whether the price will continue to rise, or plateau at a certain level.

As of right now, it is clear that there is a demand for Tron (TRX) and a suggestion that prices will increase over a long period. The truth is that these new pairings will undoubtedly lead to more volume for the project, but time will tell whether this volume can be sustained to create a true trend reversal. Keep your eye on Tron – you never know what will happen.

Photo by Kelly Sikkema on Unsplash

Related Topics:BinanceTronTron (TRX)
Up Next

The future is bright for DigiByte (DGB), here’s why

Dangers Behind The ICON ICX Bug