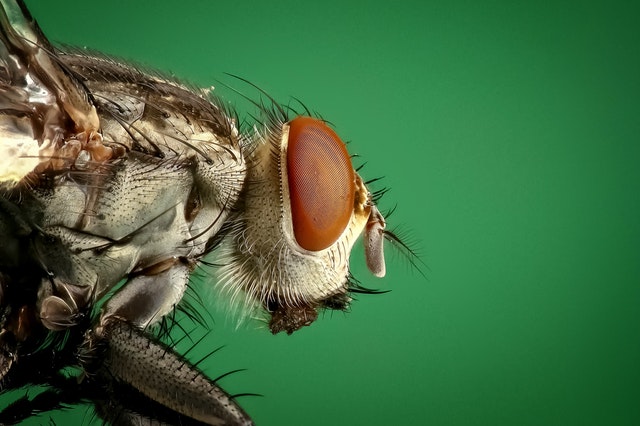 This year will be remembered for a long time as one of the toughest years for cryptos. Not only is the market continuously bearish for almost full nine months now, but numerous hacks, scams, and even bugs made a serious impact on a reputation of many a coin. One of the biggest bugs that damaged one coin’s reputation concerns the ICON ICX bug, which was noticed back in June of this year.

Even though the market has remained mostly crypto-unfriendly for the large part of this year, there were a few instances when things didn’t look so grim. During these short periods, some coins were actually doing quite well. ICON (ICX) was one such coin, which was progressing nicely until June.

At one point, the platform decided to take up a new project, one that would interconnect it with other blockchain ecosystems. That way, shared operations, and intercommunication would become possible through the use of smart contracts. However, it all seemingly went south after a big bug was reported by the crypto enthusiasts, and the problem seemed to lie in the ICON’s smart contracts.

The issue appeared around June 16, when one user reported a bug in the smart contract code. This user stated that the bug is huge, and it can allow pretty much anyone to manipulate the tokens. While the community disapproved of the bug, stating that it might affect the ICX ERC-20 transfers, the platform responded by confirming the bug but claiming that the ERC-20 tokens are not in any danger.

The ICON team tried to calm the investors and holders by claiming that their tokens are not exposed to attacks. They even published a post where they explained what happened. In this report, ICON claimed that the problem resulted only in a temporary block of some ERC-20 transfers. They also noted that the bug was located and that it was quickly handled with a temporary solution.

The incident brought up some serious security questions

Soon after notifying the community that the temporary solution was in place, Min Kim, one of ICON’s council members, stated that the bug is a minor issue and that the ICON team is working on a long-term solution. While this seemingly satisfied the majority of the community, the ICX bug still remains shrouded in mystery.

Several unanswered questions remain, like why was the bug not spotted earlier by the team itself? Has the code been audited? Is the code of the MainNet itself audited? These and other such questions have remained in minds of ICON investors to this day, and many have lost the trust in the platform and its coin.

While this is hardly the worst thing that has happened to the crypto community, the danger is still real, and suspicions still remain. After all, a single mistake can damage the coin beyond repair, and a single bad actor who wants to stop transfers and knows how to do it could do the same.

Banks have been fans of XRP for a while now, Ripple Regulatory Officer