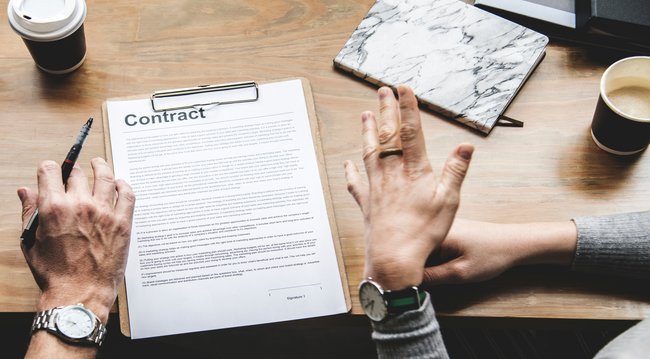 Considered as one of the most charismatic personalities in the cryptocurrency sphere today, Justin Sun is re-known for voicing his thought on some debates and issues that relate to cryptos. However, it is unknown to many that Justin graduated a few weeks ago from the prestigious Hupan University in China, where he pursued a three-year course program after being handpicked by billionaire Jack Ma who happens to be the founder and leader of the University as well as e-commerce giant, Alibaba.

The Hupan University is one of the most renowned and prestigious tertiary institutions in China, and it’s privileged to be run by one of the most influential names in Asia and across the world, Alibaba-founder Jack Ma, who is known for his philanthropic efforts and business acumen. Mr. Jack Ma also takes a few lectures at Hupan University.

For three years, Justin Sun has studied under the wings of Jack Ma and early this year, Justin submitted his graduation thesis titled, “The Birth of a Decentralized Internet.” The thesis sheds light on the observations of Justin Sun on the past, present, and future thoughts towards blockchain technology and cryptocurrency.

Jack Ma and Justin Sun, the leaders of Alibaba and Tron Foundation respectively have been prominent to each other for some time and speculation is rife that they patently signed an agreement that is going to be made public anytime soon. According to various sources, an official announcement is going to be made by a senior member of the staff of Alibaba confirming the move to partner with Tron (TRX).

The crypto community is not new to predictions, rumors, and speculations. Whether it’s about the price movement of a digital currency or a potential partnership in the pipeline, the crypto space has seen it all. That much can be said especially with the latest news of a near completion deal between Tron (TRX) and Asia’s giant e-commerce group, Alibaba.

What to Expect from the Partnership

Well if the deal goes through and both companies put ink on paper, members of the crypto community should brace themselves for a massive bull run from Tron (TRX).

Over the past few months, Tron (TRX) has been steadily enlarging its territories with plans to increase its current 100 plus member staff team to a full house of about 400 individuals who will be working in the operations of the Tron platform.

If Tron Foundation manages to achieve this goal by the end of the year, Tron will comfortably be on the right track in beating other top crypto companies like Ethereum that pride themselves of having more than a thousand employees.

How will Tron Benefit

Because Alibaba is huge in the world, any partnership with the e-commerce powerhouse and a cryptocurrency technology is going to be a game changer in the financial market and how things operate. Although it does not seem that there are any strong connections between the two companies, any deal between them would take off the value of Tron (TRX) to reach the $2 to $4 mark easily.

How will Alibaba Benefit

With Tron’s growing young team of developers and a series of upgrades already launched on the blockchain’s platform, a partnership with Tron would facilitate speedy, reliable, and safe money transactions between clients and the company.

Tron is committed to making it easy for users to sell their wares online while also facilitating buyers who are looking to buy things online with a smooth experience. A partnership between Tron and Alibaba would mean war with other giant e-commerce platforms like Amazon who are expanding their influence into the entertainment sector.

Cardano (ADA) might lead the new era of the crypto world