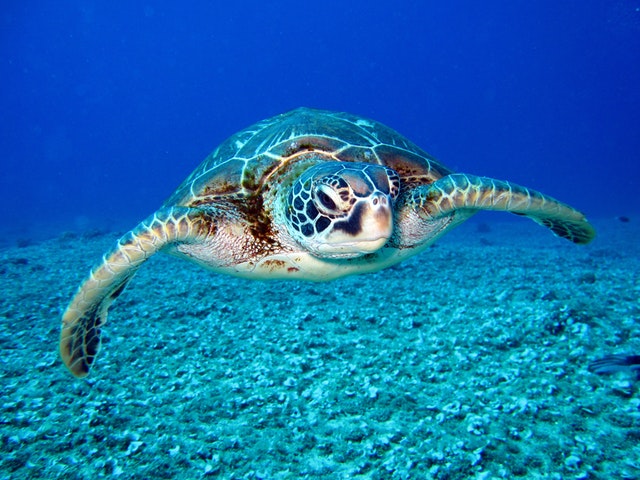 The crypto market, in general, has been seeing a rapid recovery for months now, especially when it comes to top coins. Bitcoin has already surpassed the levels it was seeing before the November 2018 market crash, with the current price of $6.852 at the time of writing.

However, the same is not true for XRP, the third largest cryptocurrency, which is still trading below its largest support. While its price did try to test the resistance at $0.312 several times in the past weeks, the coin saw a rejection each time it approached it. Combine this with the fact that XRP’s price against the USD is trading within a descending triangle, and it is easy to understand why many investors are worried.

Is XRP about to start spiraling down?

XRP is a massive coin, despite the fact that its price is low. As such, it has a major impact on the market, and if it were to go down, it is likely that it would take a large portion of the market with it. As mentioned, Bitcoin itself is advancing rapidly. However, historically, such massive uptrends often lead to just as massive potential downtrends.

As things are now, many expect it to come once BTC hits $7,000. However, many are looking for other unfortunate events that might trigger a massive sell-off. Experts have been warning that events such as a large exchange hack would likely do the trick, but as the world’s largest exchange, Binance, announced that it was hit by hackers several days ago — the prices simply ignored the event.

While this is good news, it is not the only event that might trigger a downfall, as many expect the US SEC to soon release some news, perhaps regarding the legal status of some currencies. Meanwhile, XRP’s recent actions also might act as a catalyst, as the project released 1 billion coins from escrow only recently.

In other words, the market is very, very vulnerable now, and even the slightest negative event might trigger a price drop. With that in mind, XRP is likely the first one to start falling. Despite the fact that it is the third largest coin, it was never fully accepted by the crypto community, and whenever there is a sign of weakness — the community is quick to abandon it.

Considering the recent performance of its price, a large decline is expected to arrive at any moment. There were already some signs of an upcoming drop, such as XRP correction against BTC. While the coin is growing against the USD by 1.74%, it is dropping against BTC by 6.20%, which is quite a serious decline. XRP is being oversold against BTC, and it has been for weeks now. Not only that, but it was noticed that XRP is dropping massively against BTC when the prices decline, but it does not grow as much during periods of growth.

XRP continues to remain uncertain, which led to a lot of investors being confused about it, and what to do with it. Meanwhile, the questions of its legal status and potential future only add to the confusion, as the coin saw new competition in JPM coin and other similar projects. With that in mind, it is unlikely that XRP will see a sudden bullish reversal, and many expect it to continue to drop as BTC keeps growing.

While many coins aim to decouple from Bitcoin, such as Binance Coin (BNB), in XRP’s case, that means going down. This does not come as a surprise, considering that many in the crypto community see this coin as an imposter and an enemy. Even so, it spells bad news for XRP, and the coin’s future remains questionable.