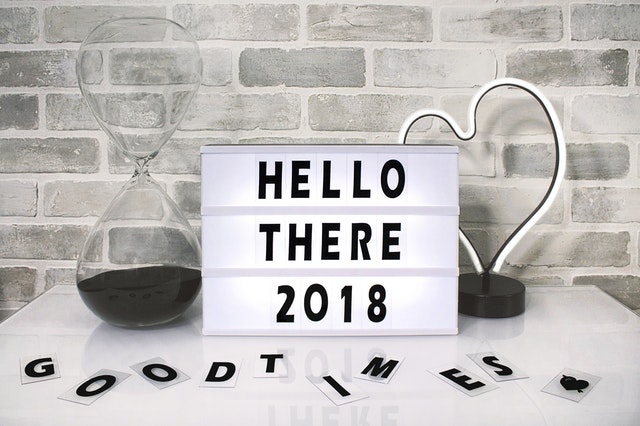 With cryptocurrencies being well on their way to becoming adopted and accepted, a lot of experts and analysts continue to compare them in hopes of finding the future champion among digital coins. The crypto market today remains as diverse as it can be. Some cryptos are full embodiment of the original concept, while others are hardly cryptocurrencies at all.

With so many coins to choose from, it is understandable why experts continue to struggle to find the right one. However, the more they explore and learn about different coins, the more they keep coming back to a few favorites. One of the biggest ones among them is Litecoin (LTC) itself, which is why we have decided to take a closer look at it as well. So, without further ado, here are the reasons why Litecoin is among the best coins around, and why it has more than decent chances to go big by the end of the year.

Decentralization is one of the biggest reasons why cryptos were invented in the first place. As such, every coin out there claims full decentralization, even though that is not completely true in some cases. However, when it comes to LTC, its decentralization is a well-established fact. The coin’s founder, Charlie Lee, has absolutely no control over Litecoin’s price or potential.

While he openly regretted his decision to sell his stake in the coin, he still claims that this decision was done for the greater good.

Through Litecoin’s partnership with Wirex, the coin managed to get its hands on its own debit card. The users can use the card for online sales and purchases, and in time, this might also be true for offline payments. Wirex confirmed this itself, and it even declared that LTC is better than Bitcoin (BTC) itself. Their website states that Litecoin is faster, cheaper, and may even become a new favorite global payment option in several months time.

3) Coinbase increased awareness by adding it

We all know that Coinbase has always been rather picky when it comes to adding support for cryptos on their list. Despite the fact that the exchange has been trying hard to change this recently, we should still remember that there was a time when Litecoin was one of only three coins offered by this exchange.

4) LTC has a great network

The network behind a cryptocurrency is just as important as crypto’s price. While many tend to forget this, the largest investors are sure to keep it in mind. Litecoin has an excellent network that can handle more TPS than the majority of other cryptos. The rise in a number of transactions continues to grow as the network continues its development, while the transaction fees continue to drop.

While it is true that Litecoin’s value has experienced a significant drop at the beginning of the year, there is not a single crypto that can say that it did not suffer massive losses when the bear market arrived. However, since then, LTC experienced much smaller price fluctuations than many other coins in the top 10.

The fact is that its price is currently only $57.59, but we should remember that the market has remained bearish for eight months now. Obviously, Litecoin has suffered losses as well, but it held its ground more than decently when compared to some other cryptos.

Obviously, Litecoin is not perfect. However, it is definitely working on improving itself at all times. It is a reputable coin, with a great network, cheap transactions, and excellent speeds. It entered numerous partnerships so far, and it confirmed that it can be trusted.