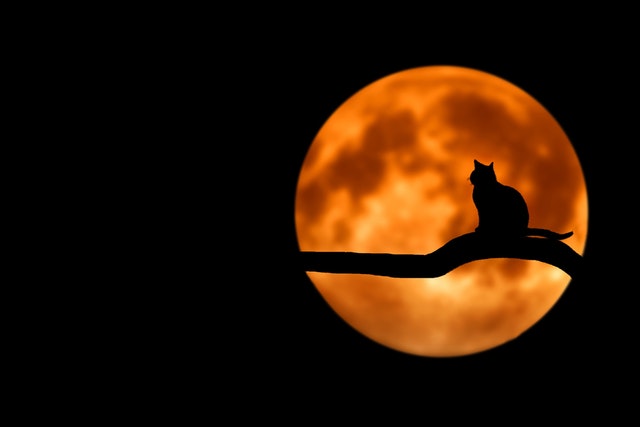 In their search for the next great investment opportunity, people often tend to run into Basic Attention Token (BAT). A lot of investors have developed a significant interest in the coin, and are wondering if things are truly as good as they seem.

With so many scams and fake coins out there, as well as bad investments that seem good at first, it is a good idea to be skeptical. However, in the case of BAT, many agree that the coin is an excellent investment that should not be missed or overlooked. So, today, we will discuss why this is, and why you should add BAT to your investment portfolio.

BAT has a goal to solve a problem that all of us are already very familiar with, and that is the issue of online ads. For a lot of people, ads are annoying, often irrelevant, and they tend to pop up in all the wrong moments. No to mention that they are intrusive, advertisers steal or buy your private data in order to process it and target you with more appropriate ads, and more.

Most people choose to deal with this by installing ad block extensions. However, what if there is a better way to go around it?

This is where BAT comes in. The project uses its technology to solve this problem by blocking ads unless users decide to interact with them by choice. When that happens, you get rewarded for participation with BAT tokens, which you can spend later on.

In the end, the project cuts out the middleman in the process of advertising, which is usually a large company such as Facebook, Google, and alike.

While BAT is a project that received a lot of attention, the fact that it comes already integrated into a functioning web browser called Brave Browser is certainly helping. Brave is a browser that was launched in January 2016, and it has millions of users already. Considering that BAT did not arrive before May 2017, this gave Brave over a year to establish a presence, which is exactly what it did.

The browser is gaining popularity fast, and it surpassed 3 million users in July of this year. It is fast, open-source, it blocks ads, keeps users’ privacy private, and rewards them for participating in advertising. In addition, it is available for Mac, Linux, Windows, as well as iOS and Android.

In less than three years that the browser exists, it managed to make some pretty important partnerships. The first big one was with DuckDuckGo, a known search engine that is one of Google’s rivals, in December 2017. After that, BAT announced a new partnership with Dow Jones Media Group in April 2018. The goal of this partnership is to allow users easy access to premium content, as well as to test payments done via blockchain.

Only a month later, in May, Brave partnered up with TownSquare Media. The partnership was made in order to test the use of BAT platforms for payments even further, as well as to re-engage ad-blocking users. In the meanwhile, BAT works with over 400,000 wallets, 11,000 YouTube channels with 180 million subscribers in total, and is always looking for additional publishers, creators, and features.

4. BAT was listed on Coinbase

Everyone familiar with the crypto space knows that Coinbase is one of the exchanges that most cryptos would do anything to get listed on. Unfortunately, the exchange was always quite picky when it comes to accepting coins, and it only ever listed a handful of them. In early 2018, they announced that this will change soon, and throughout the year, the exchange expressed interest in numerous altcoins.

Of course, all of them needed to be properly researched first. Coinbase needed to confirm that they are safe and a good project that will actually attract investors. While the exchange ended up researching and considering a lot of coins, most of them are still in the air. However, BAT is among the first ones to actually get listed. The adoption was done quite recently, but it still did happen, which means that BAT managed to pass Coinbase’s strict inspection. Many believe that the fact that this coin is good enough for Coinbase has to mean that it is good enough for everyone else.

BAT is a coin that attracted attention as soon as it came out. It is an Ethereum-based token which managed to generate over $35 million and was initially sold within 30 seconds. On its first day, it became the 25th largest coin by market cap, and it is close to that position to this very day. Right now, it holds the 29th place, although many believe that it will rise up on the list in due time.

Its current price is still relatively low, at $0.213304 per coin. However, it should be noted that the coin managed to survive the bear market of 2018, and the mentioned price and rank are after suffering bear attacks for the most part of the year. All in all, the coin was doing rather well ever since its ICO, and the goal of the project is not something that will become obsolete anytime soon. Because of that, BAT is one of only a handful of altcoins from outside of top 10 that you can safely invest in, knowing that it is the right move to make.