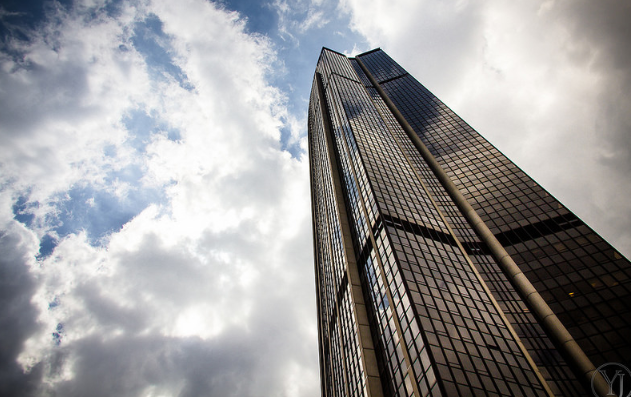 Amidst the downtrend in the crypto-market lately, Coinbase, the biggest cryptocurrency exchange in the United States has decided to list Basic Coin Token (BAT) to its ‘Pro’ platform.

Coinbase decision to add BAT Tokens to Coinbase Pro will allow BAT/USD trades very soon but only when there is enough liquidity on the digital asset, but deposits are already available on the platform. Coinbase also announced that all the trading features concerning Basic Attention Token would be available in all areas, besides residents in New York. It is important to know that BAT Tokens are not available yet on the official Coinbase website, but we may see the listing before the year comes to an end.

Here is a full statement by the exchange:

“After 1 pm PT on Friday, November 2, we will begin accepting inbound transfers of Basic Attention Token (BAT) to Coinbase Pro. We will accept deposits for at least 12 hours prior to enabling trading. Once sufficient liquidity is established, trading on the BAT/USDC order book will start. Users may convert their USD to USDC with one click within the Pro interface as described here“

“BAT trading will be accessible for users in most jurisdictions, but will not initially be available for residents of the state of New York. Please also note that BAT is not yet available at Coinbase.com or in our iOS and Android apps. We will make a separate announcement when that occurs.”

Undoubtedly, Basic Coin Token (BAT) is a top-notch cryptocurrency from the newly-formed BRAVE – a web browser. It is also a cryptocurrency based on Ethereum’s protocol; during BAT’s ICO launch, it was recorded that the blockchain project collected more than $35 million in thirty seconds. Mind-boggling.

According to a post by Coinbase on its blog, BAT will be released in 4 stages: transfer only, post only, limit only, and full-trading. As the name suggests, the full-trading stage will offer limitless trading for traders and BAT investors, including stop-orders. Coinbase does not allow retail trading on its platform and iOS and Android applications.

After the Coinbase statement concerning the BAT listing on Coinbase Pro, the value of Basic Attention Token rose from $0.26 to $0.345 in no time, recording an increase of more than 30 percent within 20 minutes on November 2nd.

At the time of writing, Basic Attention Token has settled at $0.32 price level. BAT looks to replicate Ox when it was featured on Coinbase Pro last month as the cryptocurrency has surged by more than 7 percent in the last 24 hours.

3 New Cryptocurrencies To Keep An Eye On