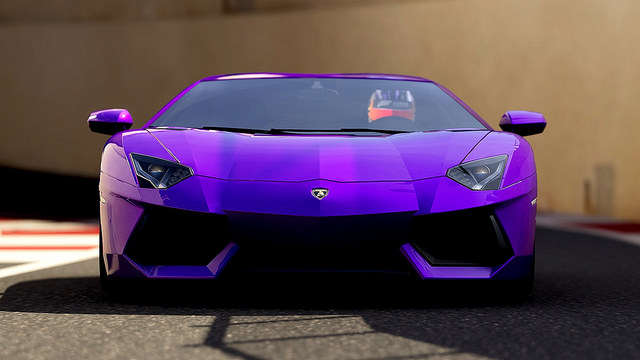 Since inception, Basic Attention Token or, BAT has attracted the interest of millions of crypto enthusiasts and long-term HODLers. It has always been an interesting blockchain project which is specifically designed and developed for revolutionizing digital advertising entirely. The development team behind BAT have realised that the digital advertising norms are going to take a modern shape in the coming months and hence ventured into BAT by developing a Brave browser that is poised to be the only blockchain platform for modern digital advertising. At the end of second quarter, BAT has shown notable performance. Its current market is currently experiencing continuous growth.

What is Basic Attention Token?

The Brave Browser is a widely used browser which is focused on privacy. The Brave Browser blocks all sorts of advertisements and trackers that are known to bedevil websites being visited by a user on a daily basis. With the brave browser, you do not need any other ad blocking extension. The Brave Browser is already famed and has a million followers at present since early 2017. Brave is not only efficient and fast but it also saves gigabytes of monthly data for a user by eliminating unnecessary ads. The Brave Browser has already launched their desktop version and has become a competitor to other leading browsers such as Google Chrome, Apple Safari, and Mozilla Firefox.

Brave doesn’t only remove ads from the websites a user visits while surfing on the internet, but it has also found a way to promote unique revenue stream for content creators and advertisers and help them keep their contents flowing. Using this platform, content creators can easily register their websites and social media accounts. Any user of the Brave Browser can then freely support their favorite bloggers and their content using Basic Attention tokens. Plus any user can choose to watch ads to get paid in BAT which directly goes into their wallet.

In April, 18th BAT market experienced a rally after Dow Jones Media Group announced it’s joining Brave software team in order to test the platform and its digital advertising token Basic Attention token. The company also declared that it will be experimenting with blockchain tech in digital advertising sector and media publication. This collaboration means Brave’s browser will be tested not only across Dow Jones Media Group’s brands but also on the Wall Street Journal and MarketWatch. This significant collaboration indicates that Brave’s mission of delivering an efficient, innovative and user-friendly advertising platform is resonating with a financial growth.

After this partnership, Brave Browser users will have the access to premium content on barrons.com and also to the newsletter from the MarketWatch on a First-Come-First-Serve basis.

This partnership is the second commendable milestone achieved by Brave software team that has taken BAT project to new horizons. The first one being Washing Post, which announced accepting Basic Attention Tokens as certified publishers in the middle of March this year.

At the time of writing, the individual price of Basic Attention token is surging with 12.51% and closing around $0.52 USD. The total market capitalization of BAT is approximately $518 million USD. Around $15 million Basic Attention tokens have exchanged hands within the past 24 hours. According to the data on CoinMarketCap, the coin is ranked 50th largest cryptocurrency. It can be traded on some of the biggest cryptocurrency exchanges such as Binance, Huobi, Liqui, Ethfinex, BigONE, Bittrex, Radar Relay and Bancor Network. From these exchanges, traders may exchange their Bitcoin or Ethereum to obtain BAT since it is still not available for purchase using US dollars.

Undoubtedly, Basic Attention and its Brave platform have tremendous potential to rise above its current ranking but it is still too early to comment whether the current surge in price point will continue. However, the rate at which digital advertising and online media publishing are transforming, BAT can be considered as a safe bet for long-term crypto investors.