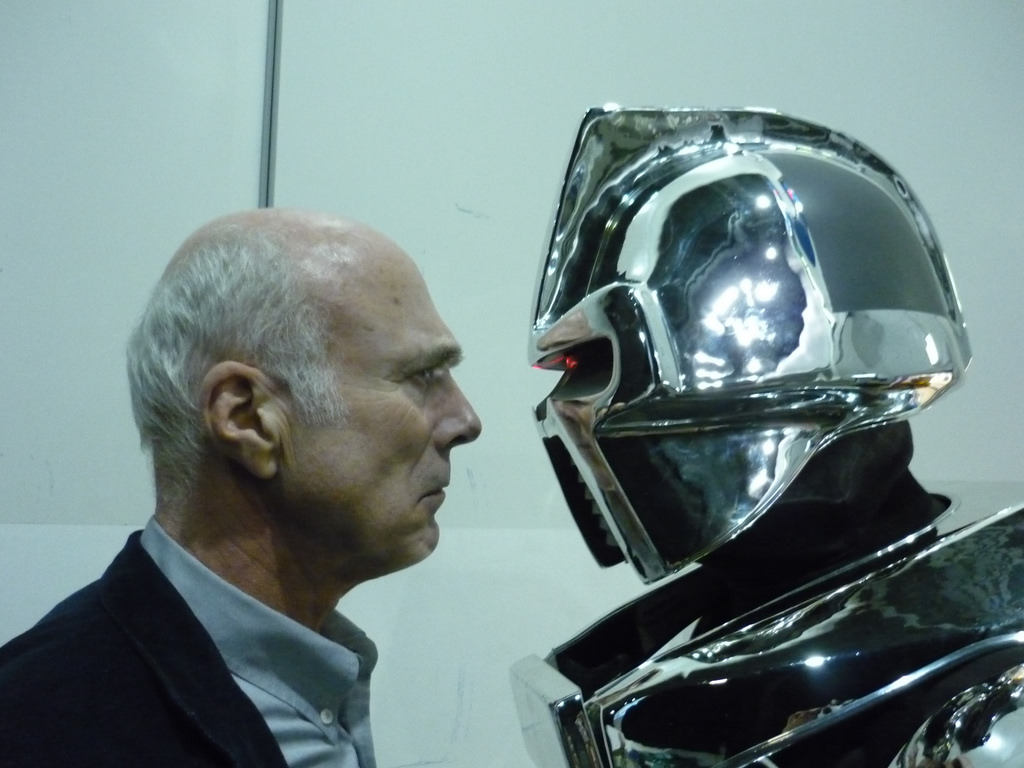 There are few cryptocurrencies more controversial than Basic Attention Token, the grandiloquent project from the creator of JavaScript and the co-founder of Mozilla and Firefox. Their purpose and functionality, as explained by their whitepaper, is totally convincing. Anyone reading will be promptly persuaded that current digital advertisement, while companies like Google and Facebook are making billions with it, is not that much efficacious. At least not a bit as much as the solution they present. Anyone who works with digital advertising knows that actual conversion (when the user goes through several steps and reach the end of the DA funnel: buying the product/service advertised) is an extremely rare phenomenon, which is becoming even more infrequent as more and more users are using ad blockers. To get around the ad blocker issue, some pages annoy their users with a giant pop-up asking for them to turn it off, or, frequently, just block the page for anyone using an ad blocker until they disable it.

Basic Attention Token was built on the Ethereum and uses the decentralized platform to automatically payback (with BATs, of course) users who pay attention to ads, based on their algorithm (which they claim is immune to fraud) to determine what “attention” is. Users decide whether they want to see ads or not, what kind of ads they are ok with showing up and publishers automatically get revenue as users pay attention to the advertisement they publish. And there are no middlemen to take a share of the revenue, no Google Ads or Facebook Ads, publishers get the whole lion’s share they deserve.

For everything to function as the developers intended, users will have to adopt the browser they developed, called the Brave browser – and there’s the big plot twist. We can see how they can convince advertisers and publishers to use their application instead of the old ways of digital advertisement. But it will be meaningless if a significant amount of the users viewing the ad are not using the Brave browser. Regardless of the initial mistrust on the actual applicability of the token, some people seem really optimistical about the coin’s future and it rose to the 56º position in market cap.

The community seems divided regarding expectations toward the widespread use of BAT. It’s almost a consensus (and that seems pretty obvious) that their biggest challenge will be making people switch to Chrome or Safari (or even IE) to Brave Browser, although people are praising the application functionality and it may be really superior to the other browsers.

The mobile version, though, seems more feasible to be adopted than the desktop one, as people are more prone to actually install new apps and use on their mobile devices than on their desktops. It’s also faster and cheaper because, according to them (and this can be tested in any major website), the cost for downloading ads and trackers surpasses the costs for downloading actual content.

BAT has one of the biggest world-changing potentials in blockchain-technology, but it bets on too much to work. They have interesting partnerships which include a donation system and a bland referral program with YouTube content creators and Twitch streamers, which seems to be surprisingly working very well.  Their price dropped a fair amount (more than 50%) after a sudden huge rise earlier this year, it’s becoming stable (at higher than last year’s price). This could be due to a large number of tokens they are offering in their referral and donations programs (the YouTube million dollar giveaway program just finished two days ago), not to actual sudden generalized disinterest in BAT investing. This, obviously, will cause inflation.

All-in-all, they seem to be doing very good, with their last report (in January) announcing they had over 1 million monthly active users, which may probably have increased quite a bit after their partnership YouTube and Twitch programs, at the cost of the price depreciation. 2500 sites officially publish advertisement using the BAT system, including DuckDuckGo. While the price has seen a huge surge and fall earlier this year, it’s doing better than last year and will probably rise even more after the Twitch program ends, with userbase increasing considerably and inflation getting in check.

The market, so far

As an investment, BAT Is highly debatable, and probably one of the riskier there are. There are investors going all-in that believe it will be the digital advertisement solution of the future, you can find many of them on their Reddit, etc. There is almost the same number of people that think they are aiming too high to be significant. They sure have a highly competent team which is working hard (and probably in the right way) to publicize the token. And there’s also the “people love getting free things” factor. Even if it is (and it currently really is) a very tiny amount of actual money, some people are just drawn to the “getting money for free” factor. On the other hand, they have a huge nemesis on their way which is the browser-dependent usability. And, of course, the fact that they are also literally competing with companies like Google and Facebook, which will probably not going to be very receptive to it. Anyway, BAT is certainly not going to be a niche token. It’s one you’ll be hearing about a lot in the early future. Or, unfortunately, not at all.

We will be updating our subscribers as soon as we know more. For the latest on BAT, sign up below!

Reasons Why Litecoin Can Be Effective On Wall Street

Tron 101: The cryptocurrency of the future