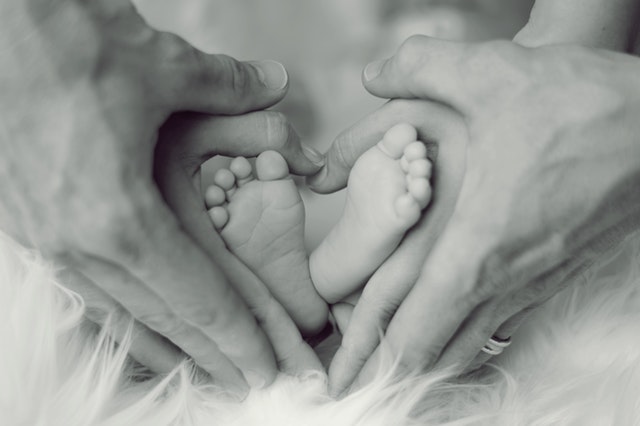 Coinbase is one of the largest and most popular cryptocurrency exchanges in the world. However, throughout its existence, it was very picky when it comes to which coin it will adopt. So much so, that it has become a very large achievement to get support by the exchange.

Recently, however, Coinbase has decided to act on its users’ wishes and expand its list of accepted coins. In theory, this was a big deal, and the exchange actually started looking into a lot of coins. However, it only adopted a few of them. Right now, Coinbase is supporting Bitcoin, Ethereum, Bitcoin Cash, Ethereum Classic, Litecoin, USD Coin, Basic Attention Token, and 0x.

Even so, Coinbase wishes to add more of them, but only after it ensured that the coins are a part of legitimate, non-controversial projects. As a result, the entire crypto community started speculating about which coins will be added next. This will also be something that we will try to answer today, by listing three projects that are the most probable candidates.

EOS or Ethereum On Steroids, as some like to call it, is a more than a decent project that has made headlines multiple times this year due to its progress. It managed to launch its own MainNet, which made it perfect for dApp development and smart contract creation. This makes it similar to ETH, but many would argue that it is better, faster, and cheaper. Considering that Coinbase seems to prefer Ethereum-like projects, experts think that there is a decent likelihood that EOS might be next to join Coinbase.

EOS aims to bring together all great features regarding smart contracts in a single platform and provide the best service for this aspect of crypto and blockchain technology.

Stellar has become one of the fastest, if not the fastest crypto project today. Its performance is excellent, while its goal is to provide individuals with instant cross-border payments. It is open-sourced, decentralized, and built on a belief that the community deserves a method to erase borders and boundaries even when it comes to sending money. It is a way of connecting individuals, payment systems, and even institutions, and bringing all of them to a single platform.

In addition, the project made headlines after partnering up with IBM, which brought a lot of attention to it, as well as new credibility. Simply put, this is one of the coins with a future, preferred by all that value speed and stability, which is why it is more than possible that Stellar will be the next project to gain Coinbase support.

XRP, formerly known as Ripple, is one of the most likely projects to reach Coinbase next, according to some experts. Others think differently, but this is still more than possible. While XRP has proven that it is quite a capable coin time and time again, it is also one surrounded in controversy. Even though it has been working hard to prove that it has nothing to hide, Coinbase is known for playing it safe.

However, XRP is also a coin that Coinbase would be able to benefit from a lot. It is a third largest crypto by market cap, it had two large price spikes in the last two months, and it managed to overthrow Ethereum at least 3 times during the same price surges. Many believe that XRP reaching Coinbase will be the final piece of the puzzle, one that will launch the coin on a bull run which will be larger and stronger than the one of late 2017. While we won’t know for sure until it happens, there is a high likelihood that Coinbase will choose this project to be the next one on its list.

XinFin (XDCE) surges by more than 25%, can it be next big crypto thing?

What Will It Take For Bitcoin (BTC) To Rise Again?