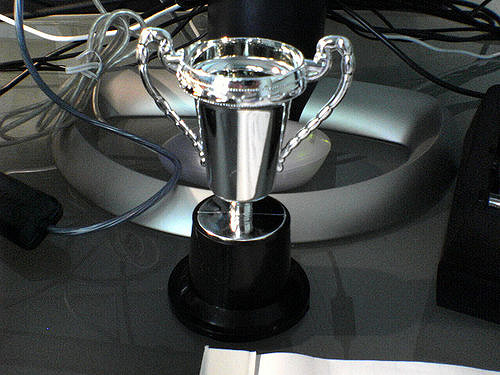 For several weeks now, numerous ZRX coin news have been announcing that 0x has been trading rather well when compared to other cryptocurrencies. In fact, 0x (ZRX) has become one of the most highly concentrated coins on the market.

Ever since May 2018, numerous experts and cryptocurrency analysts have been claiming that ZRX will eventually end up on Coinbase. This has finally happened, and 0x was officially welcomed to Coinbase’s list yesterday, October 11th.

The decision to accept 0x has had significant consequences on the coin’s price, with recent ZRX coin news claiming that 0x was one of only a few coins to experience a price surge during yesterday’s market crash. At the time of writing, ZRX has a price of $0.754702 per coin, with a 14.32% increase in the last 24 hours. This would be a huge development for the coin even if there wasn’t a price drop that has led some of the largest cryptos to lose anywhere from 6% to 15% of their value on October 11th.

In Coinbase’s own recent statement, the exchange explained that ZRX trading will begin as soon as sufficient liquidity is attained. However, 0x will still not be available in New York, due to this state’s current laws.

As for 0x itself, this is an ERC20 token, which means that it was created on Ethereum’s network. While it is only one among over 500 digital currencies to be created on Ethereum’s blockchain, it is among the most successful ones, which is something that Coinbase itself has confirmed with their latest move.

Thanks to the listing, many are expecting to hear a lot more ZRX coin news in the near future. Getting listed on Coinbase is a goal for every digital currency, and a huge game-changer for those that manage to achieve it. This is due to the fact that Coinbase is very strict and picky when it comes to listing new coins. Despite the decision to open up to additional cryptocurrencies, Coinbase has still only adopted very few of them. However, more coins await their turn, comforted by the fact that Coinbase at least has them on its radar.

While ZRX coin news about 0x’s excellent performance during yesterday’s price drop is deserving of praise, another coin fared pretty well in such unfriendly conditions. This other coin is none other than Maker (MKR), which is ranked as 22nd on CoinMarketCap’s list, while ZRX holds the rank of 25.

Maker is yet another ERC20 token, with a large focus on smart contracts. Thanks to the fact that this is a coin backed by Ether, it managed to avoid most of the volatility issues that numerous other coins still continue to suffer from.