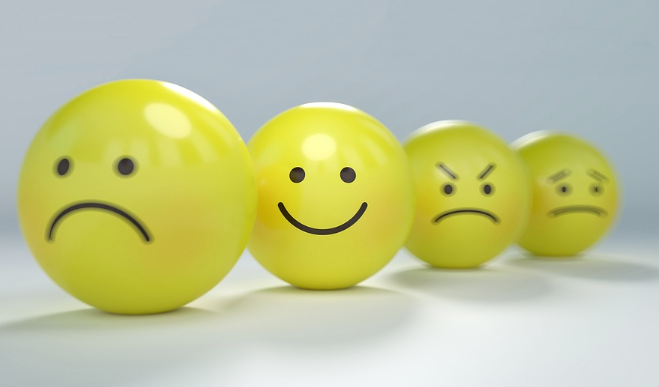 But, there were a couple of positive views put on the table by lawmakers during the Ripple SWELL conference this year, which has started to show some positive effect now.

The discussion between policymakers during Ripple event

From the Ripple SWELL conference 2018, Abu Dhabi and Thailand were appreciated for creating specialized structures to regulate cryptocurrencies. The two countries have different frameworks, but both governments have offered great measures and provisions for cryptocurrencies.

On the other hand, Teng stated:

“If you look a year ago, I think most global regulators had the view that this asset class might go away. In the last three to six months, I’d say there’s been a drastic shift in sentiment: they’re going to stay. Let’s look at the right regulation for [digital assets], and how do we approach it in the right direction.”

Richard further expressed that Abu Dhabi is on the right stance being that it can enforce new rules quicker than other nations. He also added that the need for policymakers to get to know cryptocurrencies very well is vital and that they shouldn’t have fears, instead, they should acknowledge its benefits.

The United States speaker, Michael S. Didiuk, talked on how different governments such as Thailand as well as Abu Dhabi are welcoming new technologies.

“In the short- to medium-term, I think you’re going to see a lot of focus on enforcement.”

He also pointed and agreed to the fact that policymakers should understand both the risks and the benefits involved concerning digital assets and give a final verdict to it. According to Leckow, the risk involved in cryptocurrencies are becoming predominant, but the crypto-space has lots of benefits to make the world’ financial system more efficient. He believes for the world’s financial system to be efficient and effective; regulations need to be created.

So, let it be the regulators from Abu Dhabi, Thailand, or United States, one thing was common in their talks during recent Ripple event, SWELL.

And that’s, everyone acknowledged the benefits of cryptocurrencies and hinted towards somewhat polite policies in the making. Probably that has started showing some positive effects not only on Ripple’s XRP but also the whole market as all the top cryptocurrencies began their week in green today.

Related Topics:Crypto marketsRippleRipple SWELL
Up Next

Taking the Booming Cosplay Industry to the Next Level with Tokenization