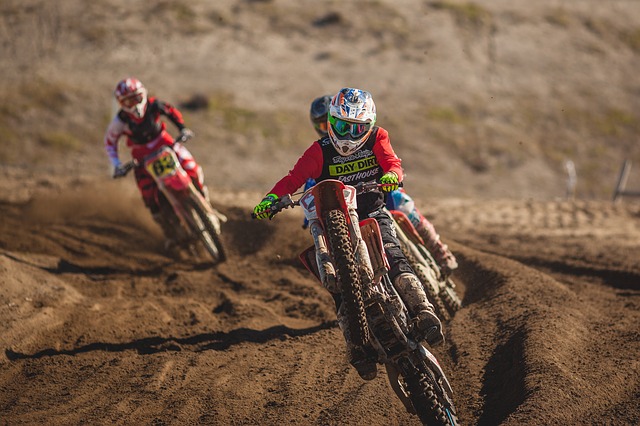 Over the last three weeks, Ripple’s XRP cryptocurrency has been raising in price slowly but steadily. As we write this article, it’s trading in green numbers at $0.422 even during the current bearish run of the market, which means despite regular market dips, it’s doubled its price in a relatively short time.

Moreover, for some days during the recent period, it’s been the world’s second coin, beating Ethereum. But will that be consistent? Should Ethereum be worried? Well, maybe. Ripple advancements and XRP’s massive growth is undoubtedly putting Ethereum’s dominance in question.

Ethereum came live in 2015, and it quickly became the most crucial blockchain in the world, second only to Bitcoin. It became the dominant platform for smart-contracts and many of today’s most exciting blockchain technologies came to life using Ethereum’s operating system (Tron and EOS are the primary examples).

But now, Ripple (XRP) grows while Ethereum is shrinking

Before this September 18th, the gap between ETH and XRP was huge. Ethereum’s market value more than doubled that of Ripple’s. As we write this article, the difference among both assets is around three billion (17 vs. 20 billion). If things keep moving in the current direction, this gap could close down, and even reverse in the next few weeks, if not sooner.

The recent XRP bullish run is the highest it’s ever had. It went up by 200% in fewer than four days just a couple of weeks again. And now ever after yesterday’s market crash, Ripple’s XRP is leading the green army, but Ethereum still rests in the red forest.

Current Ripple rise could be the result of several factors

First of all, there was the Swell conference last week. That’s Ripple’s yearly reunion for investors and partners. It was supposed to be a low-key, routine, event, but when this event is about to happen, the price rises each year as speculators try to get in the action just in case a big announcement will shake the cryptosphere. That brings prices up, if only for a couple of weeks.

But there was an actual announcement this time. Ripple’s new xRapid platform is live as of this week, and it already has three partners using it at the production stage.

The difference between this and other of Ripple’s software services is that this one actually uses the XRP token to settle international transactions. Previous Ripple applications could use XRP, but it was optional. The new feature is expected to boost up XRP adoption around the world.

Another possible factor behind current XRP surge is the speculation that SWIFT (the biggest Ripple competitor as we knew some time ago) could surrender to Ripple blockchain. After Banco Santander going live on SWIFT GPI, rumors of SWIFT using RippleNet under their GPI shadow have heightened. This all more likely has triggered current Ripple spike.

Ethereum, on the other hand, has been going down all year. While it remains the world’s main platform for implementing smart-contracts, lots of complaints have been published all over Twitter, Reddit, and other social media about the network.

It’s becoming too slow, and the gas price is becoming too high. Also, earlier this year two of Ethereum’s most important users (Tron and EOS) left behind the network and the ETH token to star their own Main Nets.

On top of that, last month the network was basically taken over by users playing a simple game and that made bandwidth very scarce for many other projects.

Ethereum remains the most essential cryptocurrency after Bitcoin, which means that if it does poorly or if it falls to third place, the market will feel the psychological hit as well. Is this really possible?

We can’t say for sure. But as Ripple’s successes become apparent and Ethereum’s failures do as well, it is possible. And this is just the beginning. Other tokens such as Cardano’s ADA, Stellar’s XLM or Tron’s Tronix are either doing well in recent days or still looking very promising for investors.

Ethereum has grown used to be the only game in town besides Bitcoin. It’s going to have to think twice about that now as Ripple’s XRP has come neck-close already.

Taking the Booming Cosplay Industry to the Next Level with Tokenization