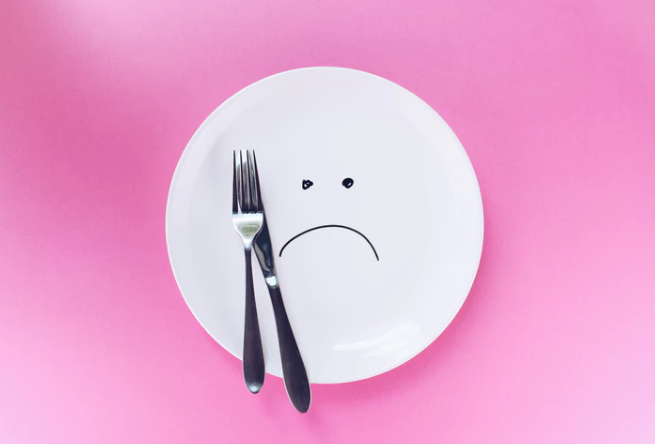 Yet again, during a tweet by the CEO of Tron, Justin Sun, the Tron foundation announced the burn of ERC-20 tokens. It is important to know that this will be the 5th set of ERC20 TRX tokens that have been burnt by Tron after the launch of its MainNet. According to Sun’s tweet, the ERC tokens burnt was roughly 4.9 billion – the coin burn occurred last week, on Thursday, Sept 13.

Tron’s MainNet was launched on July 25th, and since then, Tron has continued to burn some of its old tokens.  According to Tron Foundation, the coin burn is regarded as the final phase of the Tron’s complete migration from Ethereum’s protocol.

As mentioned earlier, the 5th set of TRX tokens have been burned; the first set of tokens burned during Tron’s mainNet launch was approximately $50 million.

“Currently, TRON mainnet runs smoothly, there are 1058 nodes around the world, block height: 2309162 (As of 18:45, September, 13, SGT), token migration is still in process, meanwhile TRON will keep Tronics informed, thank you for your support.”

Nevertheless, the Foundation didn’t fail to state the reason why another token was burned, which is to decrease and control the number of TRX tokens in circulation, to avoid mix-ups and increase the value of TRX in the crypto market.

Tron’s community on their part expressed their feelings and opinions, which weren’t positive enough as they weren’t excited with the recent token burn.

No. These are the old ERC-20 tokens. This does absolutely nothing.

Moving forward, after the launch of Tron’s MainNet, the blockchain firm has increasingly been supported by different FinTech companies and Exchanges – as, it succeeded in getting featured on Wallets such as SatoWallet, Cobinhood, etc.

Tron Continues to Grow Riding on its Recent Developments

Not too long ago, Sun announced that Tron (TRX) had achieved greater heights as the number of accounts on its MainNet has exceeded those on EOS MaiNet, despite EOS MaiNNet being in the game for a while now.

Lots of crypto enthusiasts have noticed that the main reason why Tron has been able to surpass its predecessors and get lots of accounts on its MainNet was that it permitted Twitter and other social network users to send TRX within themselves.

“TRX stared Aug. with only 30,100 transactions a day. By the end of the month, the average of daily transactions was nearly 1/3 that of Ethereum. Tron is the fastest growing coin; this rocket ain’t stopping for anyone.”

“TRON is 80 times faster than Ethereum. With 14 years of experience, BitTorrent is providing world-class service to 100 million users in 138 countries. Add the two together, and you get the largest and most advanced peer-to-peer network in the world!”

There has been a slight improvement in the price of TRX after the coin burn. At the time of writing, TRX price has increased to $0.0195, after it saw a slight increase of 1.2% in its worth in the last 24-hours.

Photo by Thought Catalog on Unsplash