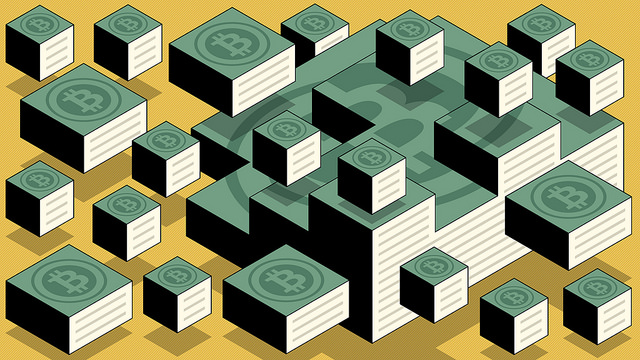 Lisk is a relatively new cryptocurrency that claims to be the first to take a step into sidechains, thus describing itself as very modular. It is currently not very popular and thus it is not well known. However, the fact that it has already secured a space in the top 20 cryptocurrency list.

So what is the team behind this digital coin promising?

Just as the term sidechains suggests, the digital currency is based on modules that are a critical part of its unique design. The altcoin is thus designed on a platform that makes it possible for anyone to create their own decentralized apps based on the system’s ‘designing blocks.’

The value of most currencies or even their potential for growth is influenced by many factors including its utility and programming language among others. In Lisk’s case, it has a lot going for it due to its utilization of sidechains and it is also based on Javascript which happens to be one of the most common programming languages. The fact that many programmers know Javascript means that the cryptocurrency might offer a lot of value as far as applicability is concerned.

The use of sidechains is a huge advantage for Lisk, especially of many other cryptocurrencies. This is because sidechains eliminate a major blockchain problem known as bloating. The latter refers to a situation where a blockchain is characterized by many fake transactions, test transactions and bad transactions that fill up the blocks at a rapid pace, thus slowing down the network. The use of sidechains means the Lisk system will remain fast at all times. The Lisk technology has also been created with scalability in mind, unlike Bitcoin.

The Lisk network also aims to be the default standard for standalone blockchain services and applications that are standardized and also based on Javascript. The fact that the digital currency also uses bitcoin technology means it is quite secure and the unique applications of the network make it quite appealing. However, like many other digital currencies, it is difficult to accurately predict the performance of the altcoin in the future.