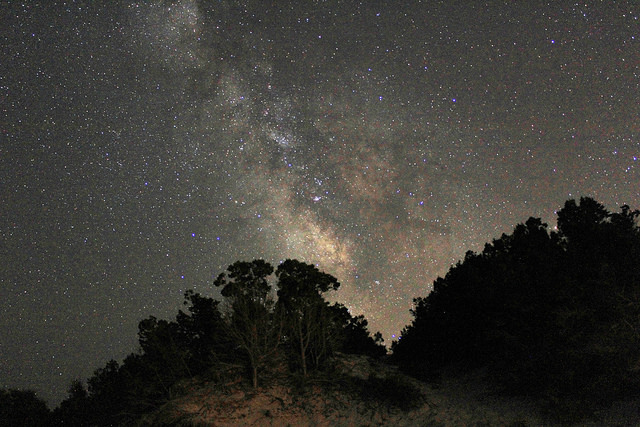 2017 has been the year that cryptocurrencies have dominated the spotlight with many notable digital coins such as bitcoin, Ethereum, Litecoin and many others. They have surged massively over the past 12 months and proven to be a lucrative way of making money. This has, in turn, led to a hunt for other promising cryptocurrencies and this time we look at Stellar Lumens (XML).

It is currently one of the fastest growing cryptocurrencies in the world with a market cap of $4.9 billion, and it is currently ranked at the 12th position based on market cap. It is also an open –source distributed payments infrastructure as described on its website. To clarify, Stellar is the network or infrastructure while the Lumen is the asset operated on the network. A Lumen thus represents a unit of a digital currency. The system was conceived based on the international community’s need for a worldwide open-source financial network that targets the public domain.

A simpler explanation is that the system will allow people to transfer send cash instantly using the system without having to go through the trouble of conversion. For example, a user in the U.S can send money in XLM to a recipient in Japan and the recipient will withdraw in Japanese Yen. This could be very useful to people traveling abroad because they can use XML as a payment option through which they do not have to convert their money to the currency of the country where they are traveling.

The underlying goals are thus part of the Stellar Lumens team’s plan to come up with solutions that make monetary transactions faster, cheaper and more reliable than what is offered through the current financial systems. The team’s protocol aims to connect people on a global scale so that payments across borders will be more efficient.

As for the Lumen cryptocurrency, it is operated on premises that are similar to those of other digital currencies, thus blockchain technology with all the benefits such as decentralization included. The Stellar network is operated on servers operated by entities and individuals. These servers support the ledgers that document all the transactions as well as the data from the network.

The digital currency attracted a lot of attention on Sunday after it surged by 54 percent within a span of 24 hours. The significant jump also added to previous growth that the altcoin has demonstrated before that. This jump also aligns with the jump in the value of most cryptocurrencies over the past few weeks. The surging prices have most likely gotten the attention of investors looking for opportunities to grow their portfolio. This is because XML is shaping up to be quite promising as far as growth is concerned.

We will be updating our subscribers as soon as we know more. For the latest on XML, sign up below!

Lisk (LSK): How Is It Shaping Up For The Future And How Secure Is It?