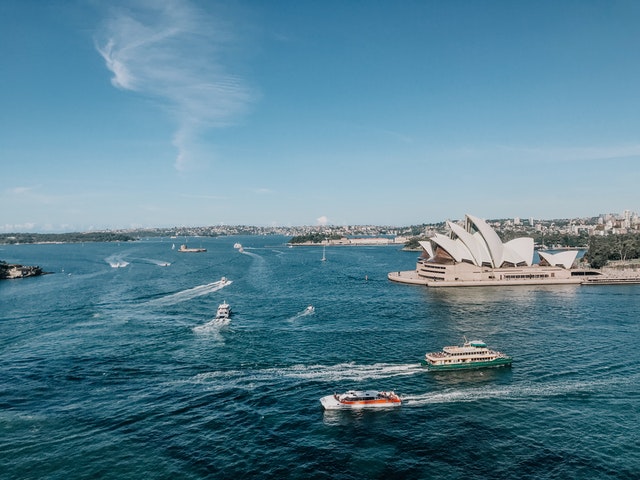 Cryptocurrency and the Bitcoin first entered our vocabulary in 2009. It has been 10 years and up to now many people recognize this terminology, however, it is not really used for payment. Despite it is slow progression worldwide, Australia is a growing market for it. Gambling and online casino is also strongly developing in Australia and it is using more digital exchanges. According to various statistics – online casino Australia is a widely researched topic and surely is attracting more and more people along with cryptocurrencies. There had been some changes in taxation and cash payments, so it is very likely that Australians will go digital and buy cryptocurrency very soon.

Australia has legalised cryptocurrency since 2017 with the support of the government. They have to be treated as property and subject to Capital Gains Tax(CGT). The change in tax law surely demonstrated how Australia is progressing towards digital.

In 2018, new cryptocurrency exchange regulations came into place and it got more complex. The new rules required exchanges to be registered with the Australian Transaction Reports and Analysis Centre (AUSTRAC) in order to prevent deceptive activity.

Australia looks ready to include Initial Coin Offerings (ICOs). They are cryptocurrency’s way of community funding, which came into public back in 2014. Although it has been banned in China and criticized By the Us, Australia keeps being open to new possibilities and reality of the digital changes. It even published set of guidelines in October 2017, which proves the point that the future of crypto is in Australia.

On July 1st, 2019, new law came in that made it illegal for businesses and individuals to pay by cash for any services more than AU$ 10,000, which clearly encourages transitions to a digital society and avoids unnecessary crime. However, the new law will make changes in the crypto market and trading volumes might be expected to grow about 20%.

Although Australia might not be the largest market it is a very progressive one. Regulations have been made to protect citizens, economy and pave the way to digital currency. HivEx study in 2018 published Australia’s result showing a 5% purchase of cryptocurrency at the start of the year and 13.5% in August. It is probably one of the few countries that made a move and started building its own crypto regulations to fit community and financial institutions. Australia has accepted a new way of dealing with transactions and enabled positive change it has realised that it is better to take a smooth transition towards the inevitable digitalisation and made rules followed with helpful guidelines.

Photo by Tiff Ng from Pexels

Related Topics:Australiaonline casinosonline gambling
Up Next

Now is the Perfect Time to Become a BitStarz Affiliate