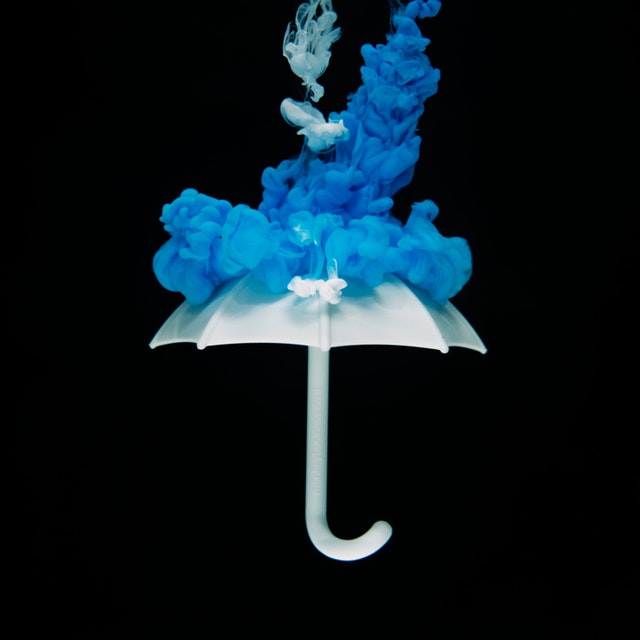 By now, most people in the crypto space know about Binance Coin (BNB) — a cryptocurrency developed by Binance crypto exchange, and one of the top performing coins in 2019 so far. In the last few months, many have been especially bullish about this coin, while the coin itself managed to outperform pretty much every cryptocurrency out there.

There is, of course, a reason for BNB’s growth — several, actually. It has been created and backed by the largest exchange in the world by trading volume, and it has become the native cryptocurrency of Binance ecosystem. It provides its users with a huge discount in terms of trading fees, and it is the only cryptocurrency that can be used for buying new tokens which are being sold on Binance Launchpad.

Further, since the launch of Binance Jersey, a new project targeting European markets, BNB can also be exchanged for GBP and EUR, which provides investors with a new gateway into the crypto space. In addition, Binance is holding regular quarterly token burns which reduce the coin’s circulating supply, thus ensuring the existing coins’ value.

Finally, Binance is working on developing its own blockchain, as well as its own decentralized exchange, which will be fueled by BNB. The DEX is still in its beta version, with Binance currently gathering feedback from those who are testing it. However, once the Binance Chain and Binance DEX go live, the coin will be their base currency, which will give it even more use cases, and even a higher price.

But, the question that traders and investors around the world are asking is — how high can BNB actually go? What to expect when it comes to its price?

As mentioned, BNB has seen massive growth since the year started. Its gains were so high that it is now considered the only coin in the market that has decoupled from Bitcoin, which puts it in a unique position to carve its own path, and not have to depend on BTC.

This has been one of the reasons why BNB managed to triple its price in less than three months. As March approaches its end, many are wondering how BNB might perform in April?

Well, depending on the predictions, BNB might either continue its growth or see a price correction which will bring it down to an average price of $7.14. So far, there were no indications that the coin’s price will drop, and a recent correction has been only a minor one, and its impact has already been nullified by the current surge.

However, if BNB does drop to the mentioned price, it will continue to grow once again from there. By the end of 2019, this scenario sees BNB back at around $10.11, while it will once again reach its current price by July 2020.

However, it should be mentioned that this is a highly unlikely scenario. As mentioned, BNB has no reason to drop anytime soon, at least not to this extent. Further, the launch of Binance Chain and Binance DEX are bound to send the coin’s price to the moon, whether it drops or not. The calculations that saw BNB’s drop only included the coin’s past performance and were based on the patterns it had gone through earlier.

However, considering that the coin spent most of its lifetime in a bearish market, it is clear that this is the worst possible scenario, which is, once again, not very likely.

But, even if we do take this approach to the coin, the same predictions see BNB hit an average price of around $105 by the end of 2022, meaning that even the grimmest predictions for BNB see it skyrocketing in years to come.

BNB future remains bright no matter what happens in April or following months, as Binance developers made quite smart moves in giving the coin its numerous use cases, with even more of them being announced. Many investors have recognized this, and they are buying the coin while it is still cheap. This has brought its daily trading volume to around $155 million, which is impressive considering that most of the coin’s activity and usage comes from Binance alone.