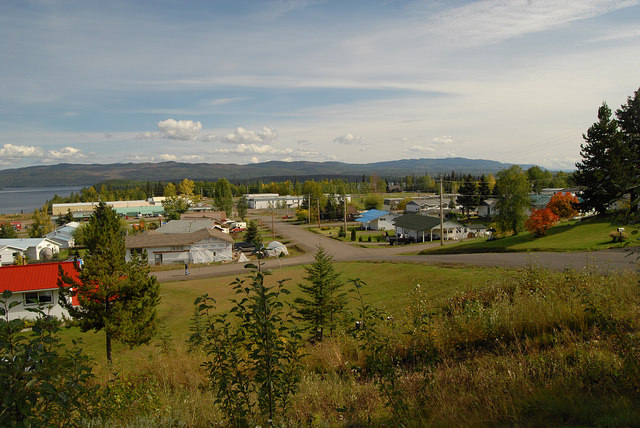 After Binance exchange suffered from a hacker attack that made one of the coins listed on Binance trade at the price that was higher than the actual value of the coin the hackers used for stealth, we were all caught up in the announcement made by Binance: they offered a ton of money for anyone who holds any kind of information about the hacker or hackers that were involved in the attack that made the market crumble. Due to the mentioned attack, some people even started to doubt in Binance and its safety, which was a pretty troublesome case for this exchange platform especially when you add the fact that Binance is now trying to push their own currency: BinanceCoin (BNB). Now, after the heartbleed that stroke this exchange platform and the massive market dip that pushed many coins down below their all-time high, Binance is up and running with some good news for a change. Let’s see how BinanceCoin has been doing during these tough weeks and what kind of plans Binance exchange platform holds for the future.

It seems that Binance decided to take a step forward in order to secure a brighter future for BNB and its own exchange platform. That is how Binance announced about two weeks ago that they are planning on creating a new blockchain platform so they would be able to make a new exchange market. On this occasion, people behind Binance stated that they are planning on making a transfer of interest as they are working on turning Binance into a community instead of a company that now represents. That means that the dev team behind Binance is currently working on creating Binance Chain, where this newly developed blockchain system will serve the purpose of transferring and trading digital values.

With the new chain, Binance is also planning on transferring their currency, BinanceCoin, to its own platform. That means that BNB won’t be “solely” an ERC20 type token, as it is at the current moment given the fact that BNB only exists on Ethereum’s blockchain system and it is used as a token, but will instead have its own platform meaning that BNB will be the main currency on the new Binance Chain. This case will allow more authority to BinanceCoin, and potentially draw in more investors while unlocking more opportunities.

At this point, it still remains unclear whether BNB tokens will be swapped for a new set of currency once Binance launches its own chain and BinanceCoin gets its own platform.

Binance, when compared to other exchange markets, might be the most successful market currently active on the crypto scene as it made it to the top while only being launched 6 months ago. During those 6 months of its lifetime, Binance managed to come to the point where this exchange market is able to turn over t6 billion dollars every day in the course of only 24 hours.

That is why there is no doubt that Binance will give its best when creating the new Binance Chain, where it can also be expected for the price of BNB to rise consequently in the following months. Given the fact that Binance is progressing pretty fast, creating its own platform was a natural move to make.

How is Binance doing at the Current Moment?

Although Binance offered 250.000 dollars in BNB for anyone who has any kind of information that might help them catch their attackers, there were no further updates on this matter. Only a day after the announcement where Binance offered a quarter of million dollars for catching the hackers (or a single hacker) who were responsible for the heartbleed, they have announced the release of Binance Chain, which helped them sky-rocket their token for 20% in the course of only a couple of days.

After the mentioned rise in the price, BNB fell down again probably due to the active market crisis when it was worth around 7$ per one unit.

At the current moment after the most recent change in the market, BinanceCoin is dropping while trading in the red just like the majority of cryptocurrencies. After dropping by 2.46% in the last 24 hours, BNB can now be purchased at 10.96$, which is half the price of its all-time high.

Hopefully, for all BNB holders and enthusiasts, the token will easily be able to climb back up and possibly beyond the 20$ value per one unit once the Binance Chain is released and BNB gets its own platform that should at the same time represent a superb decentralized exchange community.

We will be updating our subscribers as soon as we know more. For the latest on BNB, sign up below!

Image courtesy of Province of British Columbia via Flickr

Ripple (XRP) Can Be Forefront for Cryptocurrency Transactions

VeChain (VET): The Definite Winner of the Market Dip