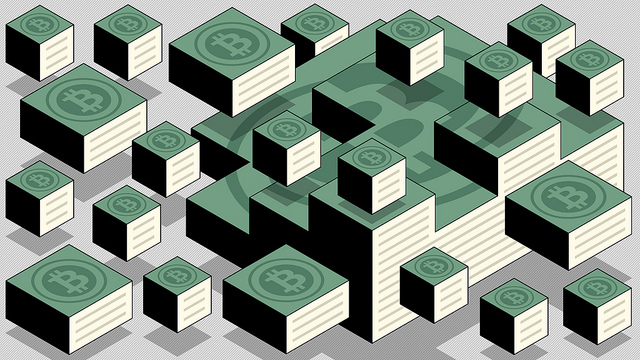 Bitcoin Cash originally launched on August 1, 2017. That gives us a little over three months of price data. For a Technical Analyst, that’s not very much to work with.

That being said, Bitcoin Cash has recently exhibited some volatility and volume than can only be characterized as extraordinary.

Chart #1 below clearly shows the scale of the current price move. Bitcoin Cash made a similar upward spike not long after its launch on August 15, as can be clearly seen in the chart.

Other than the considerable scale, and the notable similarity of the two price spikes displayed on Chart #1, the most interesting aspect of the price spikes is how they relate to the price action of Bitcoin (BTC/USD).

The blue pointers on both charts coincide and show where the Bitcoin Cash price spikes commenced.

In both cases, price for Bitcoin Cash, began to spike while Bitcoin began to retrace subsequent to a significant upward move.

It seems that the two assets trade in opposite direction of each other. At least in the two noted observations.

The fact that Bitcoin Cash is too “young,” and there isn’t enough data to properly test this proposition on a daily chart with any sort of statistical significance, we can delve deeper into intraday charts and see what we find.

Below are two 5-minute charts, Chart #3 for Bitcoin Cash, and Chart #4 for Bitcoin. Both charts show the same time period and are synchronized in terms of time.

Upon close inspection we see that the prices for Bitcoin Cash, and Bitcoin consistently diverge (move in opposite direction of each other).

The areas shaded in blue display good examples of this.

The areas shaded in green show brief periods when price movement is in the same direction (area in the center), or one asset moves while the other doesn’t (the green area furthest to the right).

Immediately following the green shaded area in the center of the chart, prices for both assets right away when back into divergence and continued as such. Occasions like this could serve as trading signals once properly tested.

In the green shaded area to the right of the chart, Bitcoin has made an upward move, while Bitcoin Cash has remained steady.

If the same pattern is followed, this may be a signal for Bitcoin Cash to trade down. We’ll have to wait and see.

As stated earlier, more data will be needed to properly test this idea to see if it serves as a reliable trading signal. We will be watching for these types of setups.