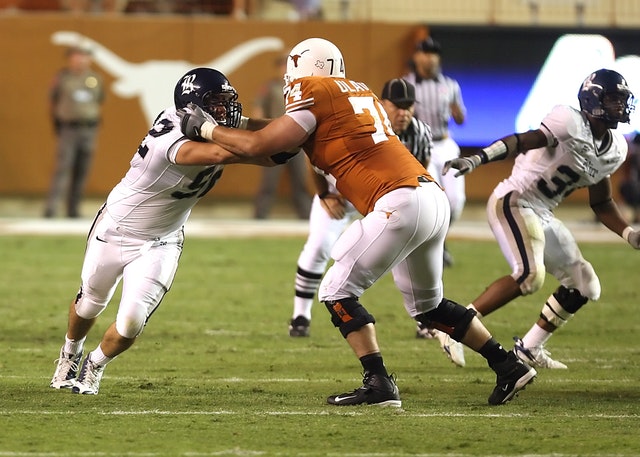 The price of Bitcoin Cash reversed sharply from $1,500 last week. This has reinforced $1,500 as a key resistance level ahead of the hard fork scheduled for tomorrow (15 May). All eyes are now on that level as a break could see BCH displacing Ripple’s XRP as the third most valuable cryptocurrency, bringing more buyers to the market.

Market participants continue to hold widely conflicting views about Bitcoin Cash. However, it’s important to note that its price performance has been better than most had expected, and it has managed to retain a strong following.

As far as adoption of Bitcoin Cash goes, there is little evidence that it is outperforming Bitcoin Core. As of March, Bitcoin Segwit transaction alone outnumbered transactions on the Bitcoin Cash blockchain.

Tomorrow’s hard fork will result in the block size for BCH being increased to 32 MB, which will allow more transactions to be to be included in each block. Critics have pointed out that given the current number of transactions currently taking place, this is unnecessary.

Since launching, BCH has mostly traded at between 7.5 and 20 percent of the value of BTC. It’s currently trading at around 16.5 percent of BTC’s value, and mean reversion would suggest a move back toward 12 percent – or $1,000 at current BTC prices. That is unless the long-term relationship is going to change in BCH’s favour. 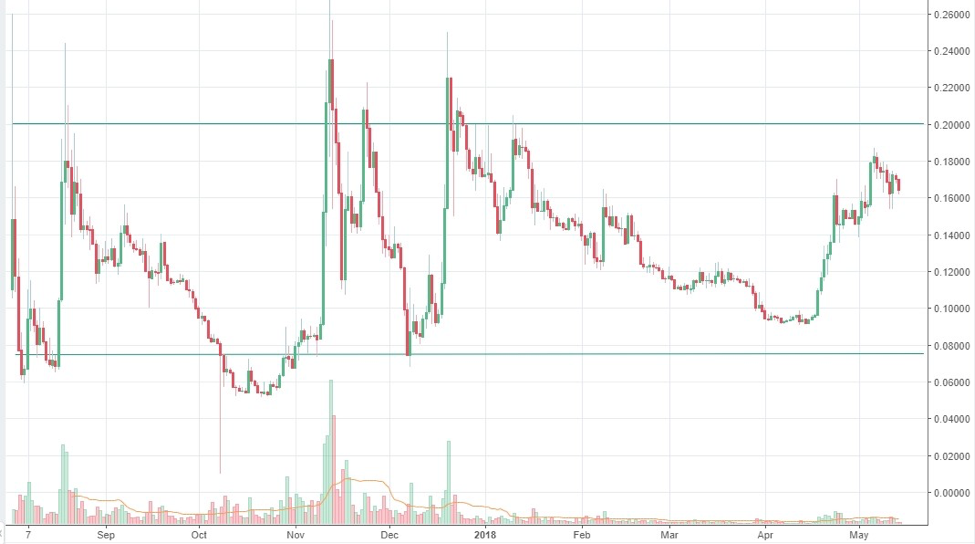 Bitcoin Cash rallied over 200 percent from a low of just above $600 on 6th April. Since reaching a high of $1,844 on 6th May, the price action has been bearish with a series of lower lows and lower highs. 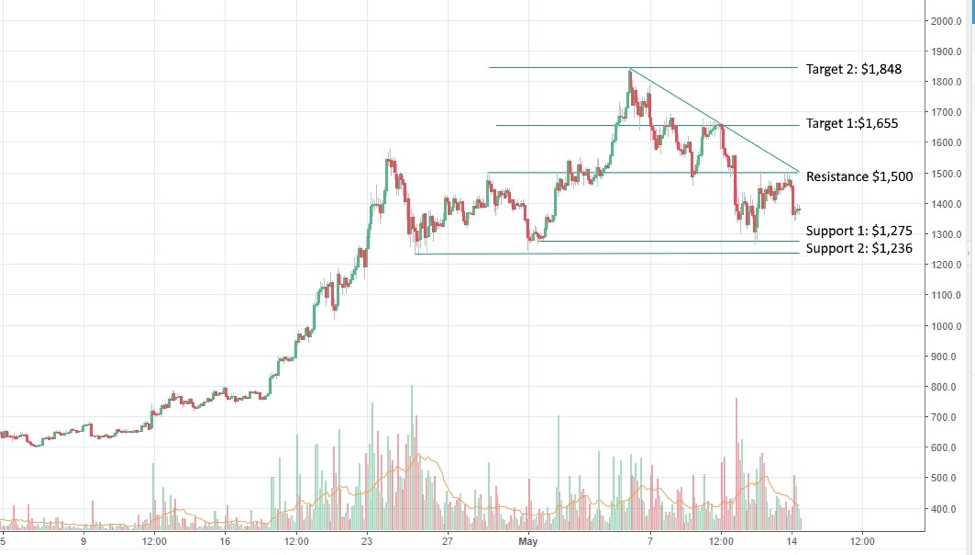 Trendline resistance now coincides with horizontal resistance at $1,500. A break above this level may well result in an explosive move to the upside. This would likely result in BCH becoming the third largest cryptocurrency and bring new buyers to the market.

However, a rally may not be sustainable in the long term unless there is news that supports a rally or significant new buying across the broader cryptocurrency market.

The bulls are looking for BCH to break $1,500 following tomorrow’s hard fork. If that level does break, new buyers may be attracted to the market and the price would quickly reach $1,655 and possibly $1,848. Beyond that, the market will be looking for news to support a longer-term rally.

If, however, support at $1,275 and $1,236 is broken, traders may wish to hold short positions until the trendline is broken – it’s possible that the price may retrace all the way to $600.

This article was written by FX Empire

Can NEO Be The Top Cryptocurrency of 2018?