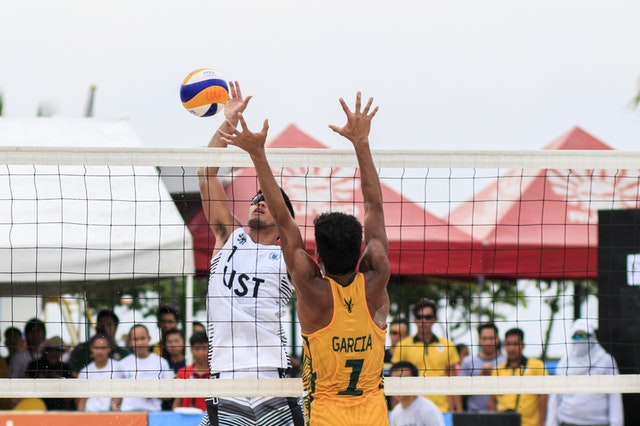 At exactly 01:00 UTC, popular crypto exchange of BitMEX initiated a scheduled maintenance. By 01:30 UTC, the maintenance on the platform had been completed. But during this 30-minute window, something wonderful had happened to the King of Crypto – Bitcoin (BTC) – in the crypto markets.

Moments before maintenance had started, Bitcoin was valued at $6,463. In the 30 minutes during the maintenance at BitMEX, Bitcoin had spiked to a new high of $6,816 according to coinmarketcap.com. This is an increment of 5.46% in 30 minutes. BTC would then drop to $6,713 after another 30 minutes, a slight drop of 1.5%. Since then, the King of Crypto has been struggling to maintain these values and is currently trading at $6,679 and up 3.57% in the last 24 hours. 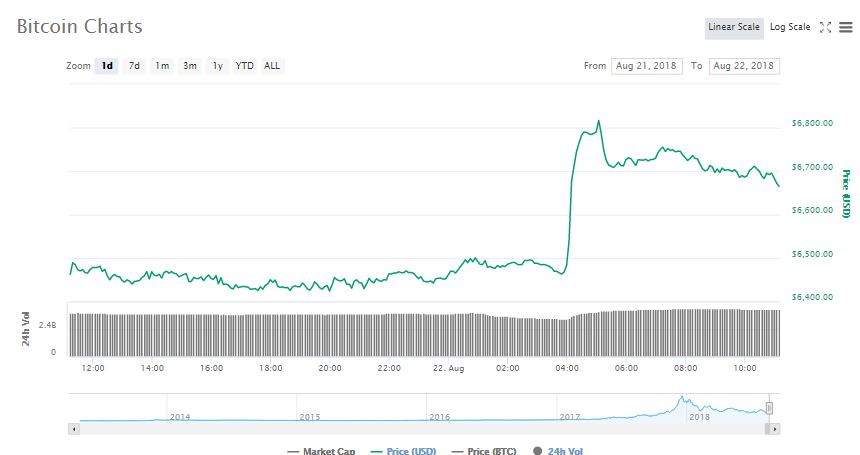 BitMEX Resumes Trading Amidst Reports of Traders Getting REKT

BitMEX would resume trading at 02:00 UTC after the exchange experienced a large DDoS attack upon restarting Web Services. However, the damage had already been done with some individual traders, who had not anticipated the spike, losing on their trades by as much as 60%. One trader stated the following via twitter:

Another would voice his disappointment as follows:

Another tweet would mock the event by stating the following:

So What Exactly Happened Today on BitMEX?

This is one of those easy explanations. All crypto traders know that BitMEX can trade as much as 1 Million Bitcoin in volume per day and most of these trades are shorts on the platform. This then meant that once offline, the shorts on BitMEX would not exist and there was a chance to briefly buy and sell at a profit before the platform was up and running again.

As was seen with one complaint on BitMEX above, the DDoS attack made it possible for trading to still continue even when traders were locked out of their accounts. Given the fact that they did not have time to cancel their orders, there short positions on BitMEX were liquidated at a loss leaving the market and profits open for traders who want to go long on BTC.

This explanation is very much like the first one where traders had a one hour window to trade long on Bitcoin. This theory, however, puts forth the idea that it was Whales that pumped the price hoping for individual traders to jump in on the pump due to fear of mission out. The Whales would then exit, leaving the individual traders with a depreciating BTC.

With this theory, we find the most ambitious plot to prolong the maintenance on BitMEX through a DDoS attack. This would then pave the way for whales to keep pumping the price and waiting for the right time to bail with considerable profits.

In conclusion, and on the bright side of the recent event, it was a relief seeing BTC at levels of $6,800 in a largely bear market and with a pending Bitcoin ETF decision by tomorrow, the 23rd of August.

Why August 30th Is A Crucial Day for Tron (TRX)