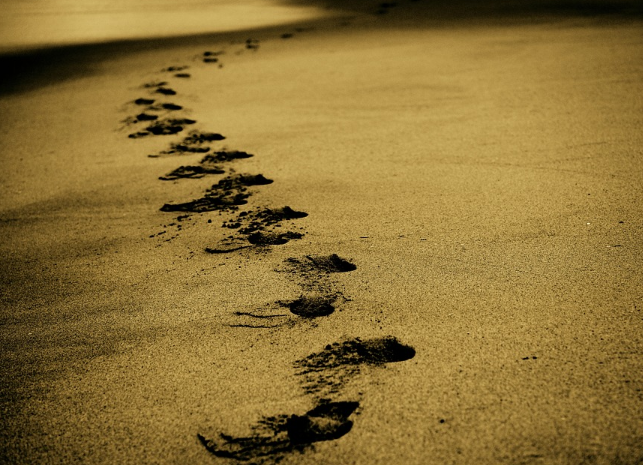 It’s no secret that the cryptocurrency markets have been in an overall slump, especially when you consider all of the bearish action for bitcoin, ethereum, and altcoins, in 2018, compared to the incredible bull run of 2017.

While many people believe that this is simple consolidation, others paint the narrative that many are unsure about real-world applications for blockchain technology and whether institutional money will flow into cryptocurrencies at all.

Ripple is undoubtedly changing that narrative, recently surging over 80% thanks to its developments and partnerships with financial institutions.

It even briefly took Ethereum’s spot as the number two coin by market capitalization, in a price rally that confirmed a trend reversal and stunned many investors and traders in the cryptocurrency community. The price eventually decreased as Ripple returned to the number 3 spot concerning market cap, but the price movement certainly made a statement.

There are those who have been wondering whether Tron could make a similar move eventually, considering it is a project that has decreased dramatically in market cap, and many consider the coin oversold.

The fact that Ripple made an 80% move that quickly gave hope to other altcoins, and comfort to the cryptocurrency community that may be in the red that not only was it possible to break even again, but all was not lost in the markets, and that they can begin hoping to profit, in the long term.

In a tweet, Tron founder Justin Sun spoke about how the XRP surge was great for the markets and pointed out that a major financial institution like PNC bank believes in Ripple protocol and blockchain technology in general.

For context, PNC Bank is the 9th largest bank in the world, regarding assets. He also mentioned that former president Bill Clinton would be a keynote speaker at the upcoming Swell conference, which brings together leaders of commerce, policy, and technology in an attempt to increase dialogue about how technology can better serve society.

Mr. Sun pointed out that this clearly means that blockchain is “going mainstream.”  It’s also important to point out that Sun had another reason to celebrate, as the Tron Foundation is a Ripple shareholder – although the quantity of XRP that it holds is unknown.

Sun also used to be the Greater China Chief Representative of Ripple, the fact that he stated proudly in his tweet, and went on to say that this essentially meant that traditional financial institutions would be adopting blockchain technology more.

Swell will be held in early October in San Francisco, and Clinton is also even expected to take questions from the audience, as well. Other prominent speakers include Brad Garlinghouse, the CEO of Ripple, Ed Metzger, the head of innovation at Banco Santander, and Eva Kaili, the Chair of the European Parliament’s Science and Technology Options Assessment body.

With more financial institutions adopting blockchain technology; the idea is that more institutional money will flow into the cryptocurrency markets, which will allow all sorts of cryptocurrency projects to rise in value. Time will tell whether we will see a similar surge from Tron, but it certainly seems more likely.

DGB Price Prediction For 2018 and Beyond