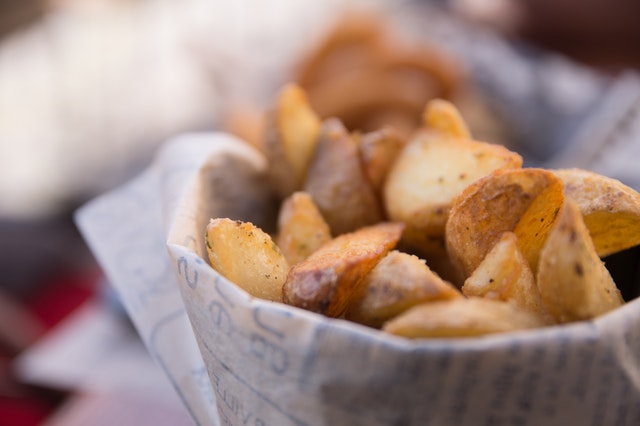 XRP is the third largest cryptocurrency by market cap, which currently sits at around $13.5 billion. The coin also has a price of $0.325316 at the time of writing, after seeing a significant price correction of 4% in the last 24 hours.

Just like many other cryptocurrencies, XRP has seen massive losses during the 2018 bear market. However, this falling wedge seems to have seen a real breakout in 2019, as the crypto winter started to let go, and a lot of coins saw significant price recoveries.

XRP’s falling wedge was much more difficult to stop, which can be seen on its long-term chart. But, the recent bull runs allowed numerous cryptocurrencies to finally see growth, and XRP is definitely one of them. The charts also show that the coin’s falling wedge has seen a breakout, which is an excellent thing for the future of XRP’s price.

However, for the coin’s price to truly turn and stay bullish, XRP needs to see larger volumes. The experts believe that this is the key for a new rally, one which would allow XRP to reach true recovery.

As mentioned, XRP had struggled to start growing even when most other cryptocurrencies were drawn in a number of bull runs. While the coin has been acting the same as others until mid-February, it is clear that the bull runs that came around this time had a lesser effect on XRP than they did on most other coins. Apart from one big surge that included even XRP, on February 18th, the coin was mostly going down.

Whenever there was a bull run, XRP would start joining in at the last second, which prevented it from seeing major gains before the correction would take place. The coin also mostly ignored rallies that took place in March, prevented from going up by a strong resistance at $0.32, while its strongest support held at $0.30.

This all changed on April 1st when XRP saw a massive spike up — one which was mirrored by nearly every other coin on the market. Bitcoin itself surged by around $1,000 on this occasion, and while XRP’s growth was nowhere near as big, the coin still managed to break through multiple resistances and reach $0.372 by April 3rd. This was the breakout that the XRP community was waiting for, one that allowed the coin to finally move away from the resistance level at $0.32.

However, XRP soon saw a correction as well, dropping below $0.36. After spending days just below this level, its price started seeing another large decline on April 10th, when it attempted to break this resistance. The price rejection forced XRP down, and the only thing stopping the coin from seeing even larger drops now is its resistance-turned-support at $0.32.

Interestingly enough, XRP trade continues to remain quite high, with a daily volume of $1.38 billion. However, this is still not enough for the volume-driven rally, which is necessary for the coin to continue its growth. If such a rally were to arrive, and if the volumes did go up, it is believed that XRP could potentially even double its price with ease. While the coin is currently pretty much back where it started on April 1s, this might not be the end, as the market is generally still considered bullish at the moment.

The correction will pass soon enough, and the coins will see growth once again, and that will be XRP’s chance to surge back up and break through its resistances, with the largest ones being at $0.36, $0.39, and $0.46.

Photo by Georgiana Mirela from Pexels