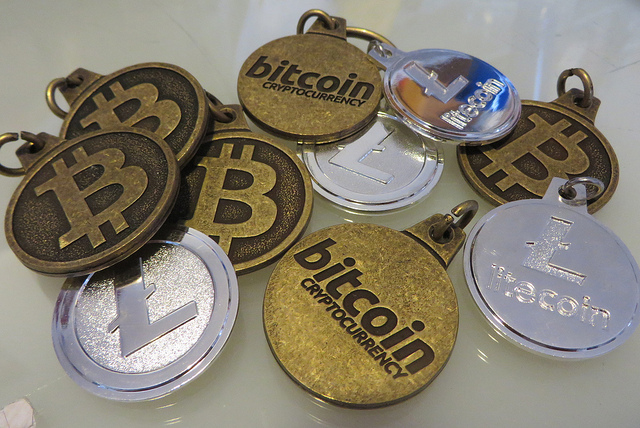 Just today, Wirex released a new announcement in which it states that LTC (Litecoin) will now officially be added to the wallet. This puts Litecoin among the first altcoins to be accepted by the Wirex’s wallet app.

Thanks to Wirex’s connection to many virtual, as well as physical Visa debit cards, both Litecoin (LTC) and Bitcoin (BTC) will now be officially supported.

According to the statement given by Wirex, they decided to add Litecoin to their wallet due to the fact that it is faster than Bitcoin. Another reason is that it has significantly lower blockchain fees. Because of this, it is believed that LTC might become the next payment option accepted around the world, and available on various websites belonging to big brands.

Thanks to this new development, users of the wallet will now be able to convert tokens into several different currencies in an instant. This includes GBP (British Pound), USD (US Dollar), as well as EUR (Euro). After that, all that remains is spending the money via the Wirex Visa Card.

Additionally, Litecoin can also be transferred to the account via bank transfers, which is very safe and easy to do. There is also the ability to cash out ICO profits with ease, simply by using Litecoin to make the exchange. The exchange can be done with Bitcoin as well.

Earlier this year, in January, Wirex started working with Wavecrest, which is a digital prepaid payment solutions partner. This partnership did not live long, however, due to the fact that Visa ordered Wavecrest to immediately end all of their Visa cards.

This was done because Visa decided to stop all cards that deal in cryptos. The reason was an incident in Europe that had their operating regulations violated, which caused the company to worry about the future of conducting their business.

Because of that, Wirex was forced to start considering alternatives that can replace Visa’s services. They decided to issue new cards and made an additional effort so that the cards would not only support Bitcoin but Litecoin as well.

This is another positive step for Litecoin, but it is not the only one. Just earlier this month, LTC was also added to Korbit, a digital currency exchange based in South Korea. One of the market followers and crypto enthusiasts, Barry Robins, stated that this is a great development. He understands that issues with Visa and Wavecrest must have had major consequences for everyone involved.

Because of this, Robins was glad to see that Litecoin was still added to the wallet, and has expressed his hope that other altcoins will join as well in due time. He believes that Litecoin is more than a decent competition to Bitcoin, which is why he, as well as many others, received this news with great optimism for the future of cryptocurrencies.