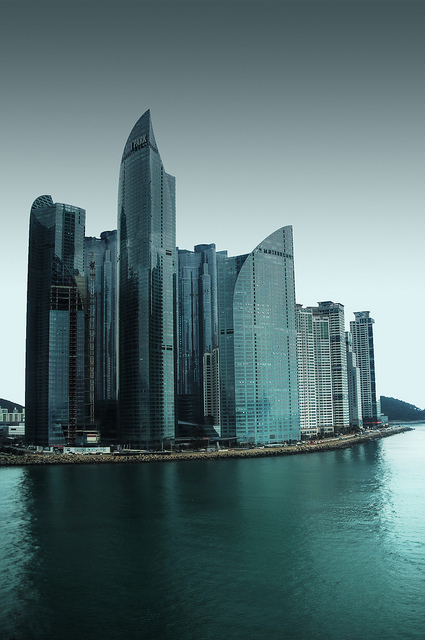 Litecoin might have lost a battle, but there is a war in the crypto market yet to be won as LTC dev team is working on further exposure and development of the technology behind once 5th-best currency. Now, even though Litecoin has taken the sixth spot on the global coin ranking list weeks ago, the team is working on new improvements, one of which includes getting another listing, which seems to be affecting the value of LTC pretty positively as LTC is trading higher. This listing came at the right moment for Litecoin, especially because it carries a great importance in the crypto community. That is how we are interested in finding out more about the mentioned listing as well as following up with what LTC has been doing these days.

Litecoin: Listed on a New Exchange

Getting a new listing is always met with an ecstatic atmosphere and visible euphoria. This is no wonder because acquiring new listings always increases the visibility of the listed coin, especially in the eyes of investors, which is needless to say very important for the further expansion of a digital currency.

In addition to the increased visibility, a new listing also comes with pumped up attainability and accessibility, which consequently increases the market demand as well as the market price. This is the case because, with every new listing, the listed coin gets more visibility on the market, that way trading up and gaining more on its popularity.

On April 20th, Charlie Lee, the founder of Litecoin, announced that Litecoin just got listed on another exchange, stating that as of April 21st, Litecoin was available for live trading on Korbit, which is one of the oldest exchange markets in Korea.

Charlie Lee added further at the end of this post, which soon became viral, that he remembers asking Korbit Exchange years ago to have Litecoin listed on this platform.

Apparently, back then, Charlie Lee and Litecoin got a NO, however, it seems that Korbit recognized LTC as a valuable currency with the ability to meet the market demands set on Korbit. That is how Litecoin finally got listed on the oldest exchange in South Korea. This case will in many ways contribute to the expansion of Litecoin, firstly by increasing its visibility in the South Korean crypto market, which is the largest crypto market in the world at the same time.

In the spirit of promotion of this event, the team also donated 100 LTC, as stated by Charlie Lee.

After having Litecoin officially listed on Korbit when it started with live trading, expanding its market while consequently trading in the green with an increased trading volume, Charlie Lee made another tweet.

This time he tweeted about GeminiDotCom (Gemini exchange) being the only big exchange platform that still doesn’t accept Litecoin. At the end of the post, Charlie Lee addressed Gemini dev team, saying: “What are you waiting for?”

Getting listed on Korbit exchange might consequently lead to having LTC listed on Gemini as well, even though Gemini didn’t make any announcements on this matter.

Korbit, on the other hand, is already doing wonders for LTC as this currency is trading up. This is not a strange case at all, given the fact that Korbit is the first exchange ever to have listed Bitcoin. Besides listing Bitcoin, other major currencies that are trading on Korbit are Ethereum and Ripple, with Litecoin joining them a day ago.

Litecoin has seen some rough days during and even after the market started to plummet with turning into a chaotic market crash that lasted for more than eight weeks. After bouncing off, Litecoin even dropped down one rank below on the global coin ranking list when its place was taken by EOS that had an amazing rebound that consequently increased its market cap that way going up for one spot and taking LTC’s place as the 5th-best currency in the market.

However, as of the recent events, LTC started to trade on one of the oldest exchanges in Korea, Korbit, which consequently made Litecoin trading up in the green. In addition to this benevolent situation, it is expected that Charlie Lee will make his move towards having LTC listed on Gemini exchange, which is at the same time the only big market exchange that hasn’t listed Litecoin yet.

After the latest change in the market and increased visibility of Litecoin on the Korean market, Litecoin started to trade up in the green while gaining 3.49% in rises against the dollar at the moment of this writing, while breaking the value of 150$ in only a couple of hours from its latest raise.

Beside from having LTC trading in the green against the dollar, it is also going up against BTC for 2.05%.

At the current moment, Litecoin can be purchased at the price of 150.55$ per one unit. With this increase, LTC got a bit closer to its record price of 366$ per one unit, as marked back at the end of 2017.

THEKEY (TKY): A blockchain application with realistic practical utility and early adoption potential in a sea of vaporware