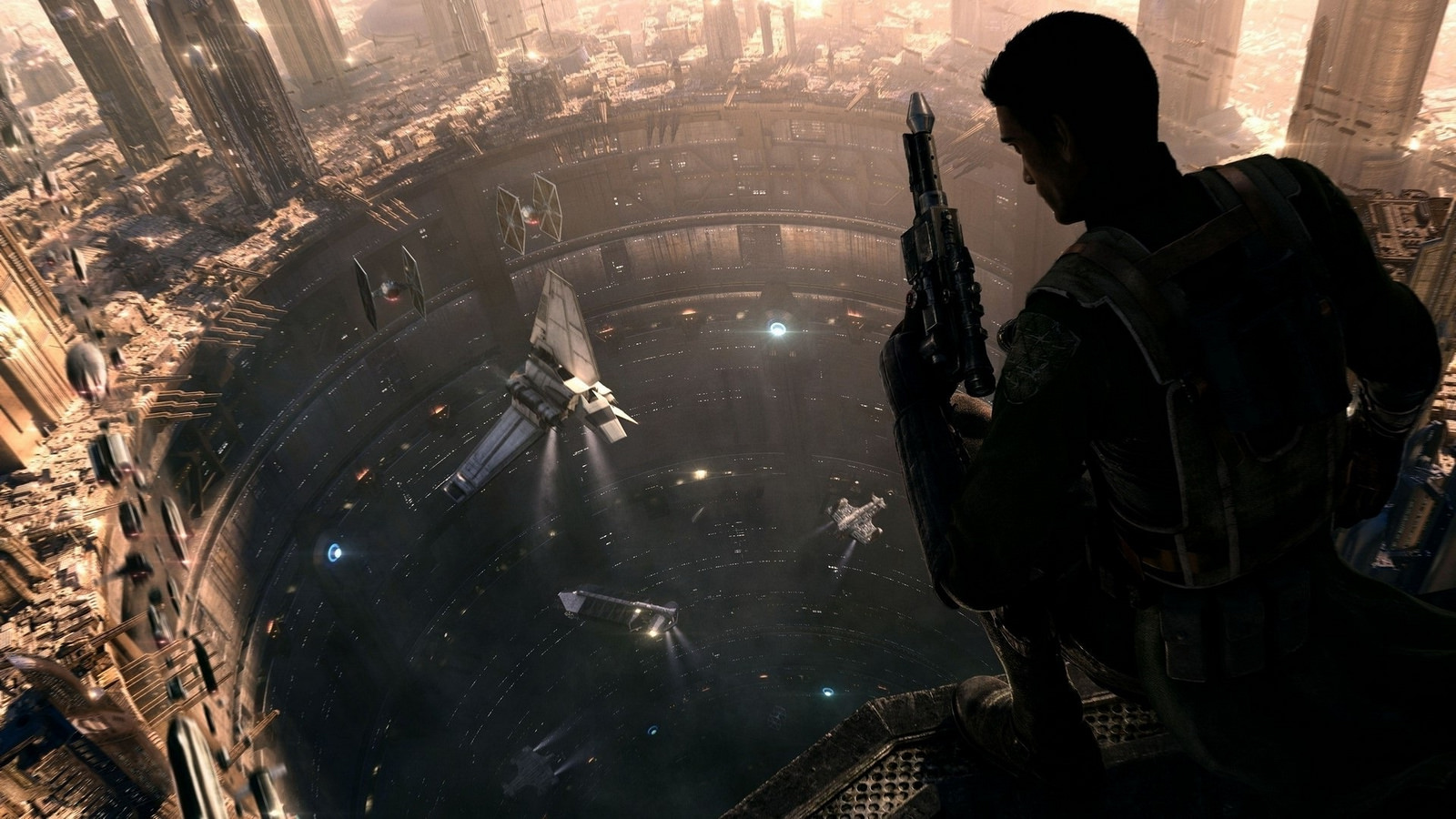 Identity verification tools (IDV) are potentially handy applications – it’s easy to see how inconvenient it is to keep and carry a bunch of documents and paperwork in relation to carrying… nothing. IDVs generally replace some of your physical documentation with a more robust alternative –  usually a single ID card or, in our case, biometrics. Several IDV solutions are being currently implemented and used around the world – most of them, unfortunately, have extremely restricted applicability or simply don’t work very well. With THEKEY, however, this is not the case.

THEKEY already has a good collection of use cases (even though it’s in its “first phase”, more or less like pre-blockchain Ripple – an already good solution on its own, with blockchain enormously increasing its potential). When they reach their second phase (which will begin Testnet and then Mainnet are functional, scheduled to launch in June and December, respectively), unleashing all their potential, we can expect an even more broadly usability. THEKEY is an NEO-based solution – one which exceptionally captures and makes use of every potentiality NEO offers.

They have a partnership with the Chinese government, which provides and authenticates some of their individual users’ official data, which is essential for most of their current applications.  They currently have a database of 210 million Chinese citizens- these people can already use IDV for things like pension payment collection and healthcare insurance reimbursement (they launched another functionality yesterday, which will allow retirees from the Heilongjiang region – most of them living in distant places from the urban area – to use a biometric identification mobile app to recognize their faces and compare with their ID pictures for authentication, eliminating the necessity of long-distance travels to the city and then waiting in long lines, a strenuous task for a population mainly constituted of senior citizens. This authentication is necessary for them to continue receiving their benefits.).  As of today, only three pilot cities have officially adopted every THEKEY IDV features, but 41 others are currently implementing it.

THEKEY currently utilizes Dynamic Multi-Dimension Identification technology. Implementing the blockchain technology to their application means additional security, like irreversibility and two layers of authentication – both by the official authorities and by every authenticator on the chain – a qualification inherent to decentralized/public ledger solutions – combining the utility of DMI- that is, the ability of processing information from several different sources and potentially crossing them – with the practicality of the blockchain – that is, any organization inputting data can use smart contracts to decide how they’re going to do It and when they’re going to be updated, and service providers, also using smart contracts, will be able to decide how and what the data are going to be displayed  – using from simple to more complex coding depending on their needs, which can include, for instance, easiness of use for the service providers. BDMI is blockchain added to DMI – the purpose of THEKEY NEO application. BDMI ideally eliminates problems and constraints that restrict the usability of usual IDV applications.

Potential practical use cases possibilities are immensurable –  increasing by how willing organizations are to adhere to the model – which is not something unlikely to happen in China since several sectors of the Chinese government are upholding the application. Of course, data from private companies can also be added to the IDV – so the application can also be useful even without government adherence, for instance, users can include data from banks or private insurance companies or even replace their house keys with biometrics. In addition to government agencies, partnerships with several private companies are already being consolidated.

To sum up, THEKEY is an application that has already shown irrefutable applicability even before the launch of its blockchain functionality.

They’re also going to make use of Ontology network solution – which they announced as their official partners on Reddit 2 days ago.

THEKEY is a blockchain application, so, naturally, there’s a cryptocurrency financial ecosystem surrounding and powering it. Individual users will receive TKY by providing personal data to the ecosystem that can be retained and exchanged by validators – which needs to be strictly defined through smart contracts and authorized for retention and exchange with explicit and legal confirmation by the individual user. If a validator needs additional data retained by other validators to perform some task requested by a service provider, they will pay TKY to the validators retaining this information. And individual users will pay for service providers whenever they need to have their information validated by them. Natural circulation is almost cyclic, resulting in casual users to spend nothing or almost nothing – but includes the potential for individual users, if interested in selling their data, and for validators, by authenticating, stocking and exchanging data, to profit from it. TKY is an NEP-5 token, NEO’s default token.

Financial aspects of THEKEY and TKY as an investment

Catherine Li, Chairwoman and CEO of THEKEY, is the founder of Dynamic Multi-Dimension Identification technology (DMI), the most successful IDV model in the world, widely adopted by several governmental and corporative players. She was awarded as The Most Outstanding Women Entrepreneur in China and was included in All-China`s woman federation, in 2017, among the Ten Most Influential Chinese Women of the Year.

Their partnerships list is also impressive, including Onchain, the company behind NEO, and a number of multi-billion-dollar companies. It’s well-off even compared to projects with much larger market caps. Their support by the Chinese government is also worth mentioning.

And it’s continuously growing. Last week they just announced another one.

As one of the first NEP-5 tokens to come out, their ICO was not exactly successful, too much traffic and the experimental aspect as an NEO ICO led to site malfunctioning and ICO prices rising. The hard cap was not reached and their ICO didn`t have much of a favorable outcome.

Their decision to “burn” unsold tokens from their ICO, after requests by their users on their telegram channel, was widely praised by the NEO community as an act of respect and listening to their users and investors.

This outcome can be interpreted as an opportunity for not so early investors to profit from their “fizzled” ICO.

Taking into consideration their real-world utility – and higher than average early adoption potential, particularly (but not necessarily restricted to) in Asia – and a business team which is exhibiting a prodigious performance, TKY is a relatively new coin which is particularly worth to keep an eye on.

Litecoin (LTC) Gets Listed On Korbit In Korea

A $99 Million Transaction with Litecoin (LTC) and the Lightest Fee