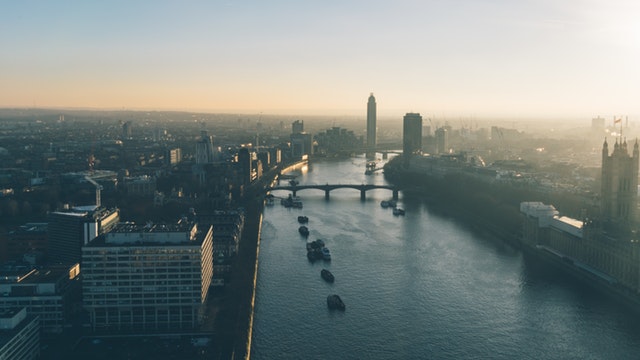 Of all the cryptocurrencies in the top 100 list of the best coins in terms of market capitalization, there is no denying that Ripple XRP receives the most bashing from pioneer crypto enthusiasts simply because it has a centralized appeal to the banks. In contrast, Ripple has recorded the most profit with its price gaining by a massive 30,000% in 2017 alone. In fact, other digital currencies have come nowhere close to what that tremendous rally and growth in price.

Perhaps it’s this growth potential that the XRP posses that make it receive so much hate and so much love almost in equal proportions. We are not saying that Ripple XRP is immune to market fluctuation. After all, XRP has since dropped drastically in price to its current mark at $0.6 if you are to compare it with its price earlier in the year in the range of $3 per XRP. Even then, the coin had managed to maintain a somewhat stable 3rd position with increased listings in various exchange platforms surpassing the likes of Bitcoin and Ethereum.

However, if recent reports from Forbes are anything to go by, Ripple XRP might be on its way to gaining even more traction and adoption. The coin just recently got supported to Revolut’s trading platform to which Vlad Yatsenko ( Revolut’s chief technology officer) responded saying:

Revolt is a London based fintech startup that boasts of being one of the fastest growing startups in Europe with a daily 100,000 Bitcoin Litecoin and Ethereum trading volumes. The company has over 400,000 users on its platform with 20 percent of the users already trading on its mobile app developed last year.

Revolt users can use the app to change fiat currency into digital currency not to mention trade cryptocurrencies against other cryptocurrencies. The company’s move to take up digital currencies like Ripple XRP and Bitcoin Cash is because these two are the least supported cryptocurrencies by the big exchanges. Furthermore, Revolt prides itself in listening to community feedback and the fact that XRP is now listed on its exchange is a clear sign that adoption of XRP is gaining traction

In fact, recent reports of Hollywood star and actor Ashton Kutcher paying $4 million in Ripple to Ellen Degeneres’ wildlife fund are clear examples of just how fast the ripple XRP is gaining mainstream attention and adoption.

Why Decred (DCR) is the new Bitcoin