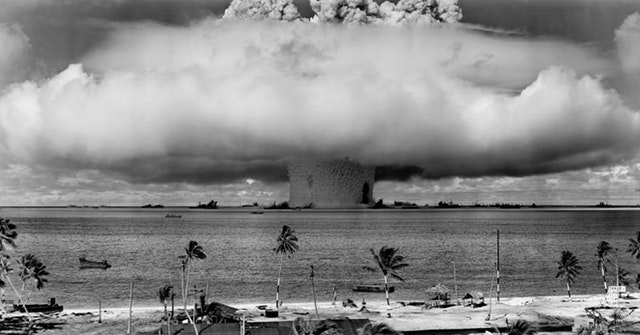 One of the greatest issues facing the crypto-verse is the lack of interoperability between blockchains. Sure enough, the Hyperledger project is working towards that with even our beloved Ripple (XRP) being part of the consortium of organizations in the project. The project then allows Ripple to have access to the Interledger protocol in Java for enterprise use.

Interledger was initially only available in Javascript, but Ripple collaborated with Japanese system integration company known as NTT Data to come up with the protocol in the Java programming language. The two companies later submitted the new protocol to Hyperledger under the new name of Hyperledger Quilt.

“The Hyperledger Quilt project connects Hyperledger blockchains with other ILP-capable payment systems such as XRP Ledger, Ethereum, Bitcoin (Lightning), Litecoin, Mojaloop, and RippleNet, helping us to deliver on our vision for an internet of value – where money moves as information does today.”

This vision of an Internet of Value means that the net will be used to exchange not only information in an efficient manner but also payments. This means that one guy in Australia can buy some exotic mask from Mali, at the touch of a button on his App. If the payment were to be processed on the XRP ledger, the transaction would be 3.3 seconds long and the Mask would be on its way to the buyer, as fast as it can be mailed. But perhaps the guy in Australia will be sending in XRP but the guy in Mali only has a BTC address? This is where interoperability will come to play and Ripple has already been seen to be working on this concept.

This vision was reiterated by David Schwartz, the Chief Cryptographer of Ripple, while he was at the TNW Conference in Amsterdam between the 24th and the 25th of May this year. He had this to say about interoperability:

“From the earliest days, our vision was to create a cross currency system built on interoperability. There should be a system where paying in any currency is possible.”

In summary, and connecting the dots, it is self-evident that Ripple will be the one to spearhead interoperability of blockchains in a way that will see payments ‘jet around’ on the blockchain and across different ledgers. It is, therefore, safe to conclude that once this is done, XRP will be light years ahead of the competition.