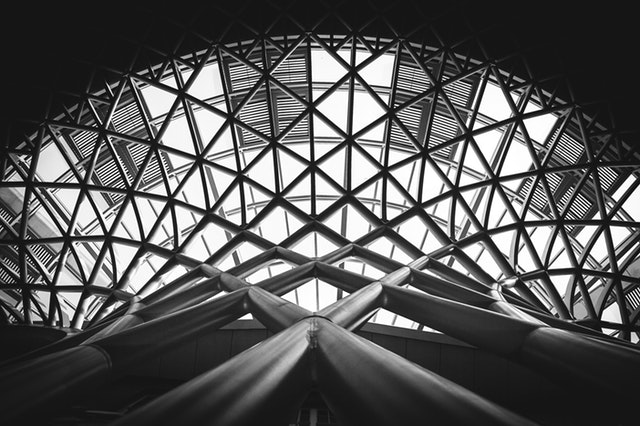 Ever since the creation of Bitcoin (BTC), cryptocurrencies have been growing in number, and this has continued to this day. A lot of them came as a part of a serious campaign that aimed to top BTC and become a successful alternative as soon as possible. Among these currencies, there also came to be one with a lot lighter point of view, which might be just the thing that allowed it to remain alive to this day. Of course, we are talking about Dogecoin (DOGE).

If you are new to the world of cryptos, you might not be familiar with Dogecoin just yet. After all, the crypto has been experiencing a pretty passive period lately, but it is still out there, hanging on and refusing to surrender.

Obviously, Dogecoin is a cryptocurrency. It was created in 2013 by Jackson Palmer, and the rumors are true, the crypto was indeed created as a joke. It started as a suggestion that received an unexpected amount of support, so Palmer decided to just make it for the fun of it. What neither he nor anyone else, have expected is that this joke currency will actually achieve this level of success.

The reason for this is that Dogecoin was fun and light, when all the other currencies were serious, with big issues, and were putting in a lot of effort just to stay alive. DOGE was simply there for the fun of it, created from an internet meme that was popular at the time, and really just enjoying itself. It became an interesting crypto that was easy to use, and cheap to buy. The community quickly found a way to use it for tipping purposes, instead of simply liking or upvoting comments and posts.

DOGE is an interesting coin in several aspects, actually. It is, essentially, one of Litecoin’s (LTC) forks, but it decided to go its own way and change multiple parameters. It has a block time of 1 minute, for example, while Litecoin’s is 2.5 minutes. Apart from that, its coin supply is basically unlimited, as well as uncapped.

Apart from that, it has a pretty well-developed community, although it appears that more and more people are losing interest in the coin. Threads dedicated to this crypto are still active on places like Twitter and Reddit, but a lot less on BitcoinTalk Forum, which once served as an official channel of communication. DOGE’s community also had a decent presence on GitHub, but it has been around three years since the last update there.

Dogecoin’s community seems to be losing their interest in this coin, and it might be for several reasons. The first one might be Jackson Palmer’s decision to abandon the project. This is not necessarily a bad thing, and crypto can survive with ease even without its creator’s support. Bitcoin is the living proof of that. However, Palmer did not only take away his support when he left but also DOGE’s direction and perhaps even purpose.

Next, DOGE is suffering from a continued inflation, which is not good for its investors. Investors are after the money, and those who cannot receive a good return on their investments usually won’t bother investing at all. Finally, the coin’s developers haven’t exactly been busy all these years. There has been no progress, update, new project, or anything alike for the last two years, which is a lot in the world of cryptos. Just look at other ones like Ripple (XVG) or TRON (TRX) who are making partnerships, products and alike nearly every week.

Dogecoin’s potential investors should not take this the wrong way, though. The coin is not dead, and it still has a pretty strong presence. Its current price according to CoinMarketCap is at around $0.003430, and it holds the 46th rank. However, DOGE is not the crypto that will make you rich anytime soon. The community is there, still alive, and still using and supporting the coin. And who knows, perhaps the future holds a big plot twist for this currency.

The decision whether or not to invest in it is up to the investors themselves. They do, however, need to have all the facts before doing it, though. The coin is fun, easy to use, and has potential. What it lacks is strong leadership and a project that would make its development team busy.