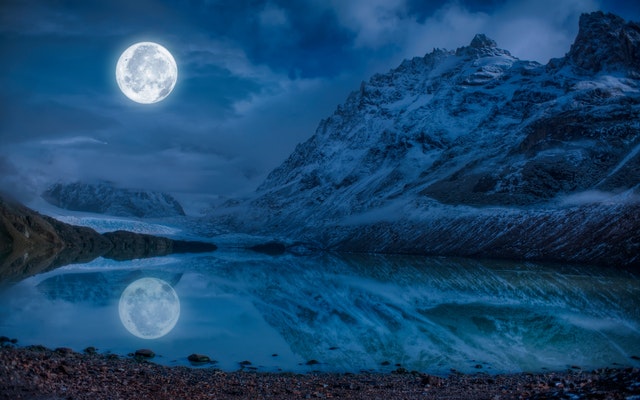 For a long time, Dogecoin has been the go-to cryptocurrency for those who simply wanted to hold on to it for the laughs. Known for the Shibe meme that saw the popularity of DOGE skyrocket to new heights, Dogecoin currently has a market capitalization that is slightly above the $500 million mark. If you think that is a high net worth for the meme coin, then you will be surprised to hear that the parody cryptocurrency hit an all-time high market capitalization of close the $2 billion mark just a few months ago. However, there is more to the Dogecoin than meets the eye.  Here are a couple of Dogecoin accomplishments that you probably knew nothing about.

Dogecoin has the strong backing of an online community

With over 150,000 active Reddit members on the Dogecoin subreddit, Dogecoin boasts of one of the strongest community of crypto enthusiasts. A popular aspect of the Dogecoin community is their use of the Doge meme dialect. The dialect works by shortening phrases into singular words such as Many, Wow, So, Much and so forth. A good example would be a sentence such as “the coin is getting a lot of adoption” being turned to “much adoption.”

This communal sense of comradery and inclusion through the use of a common dialect is perhaps one of the biggest contributors to the unexpected success that Dogecoin has received. By keeping the dialect alive, the Dogecoin community has remained involved even after the coin was abandoned by its developers for a while.

Other achievements by the Dogecoin community

Apart from coming up with a dialect that has helped spur the coin to greater heights, the Dogecoin community has been one of the most progressive communities in the crypto space given that they were able to self-organize and help out fellow members who have lost over $1 million worth of DOGE in a hacking incident back in 2013 December.

In addition, the community has also started a number of initiatives that include:

With these and many other achievements by the Dogecoin community, there is no doubt that the parody coin is here to stay. In fact, the dogecoin core development team has been working on a white paper not to mention new updates on the source code which is “Much Development”.

IOTA (MIOTA) Makes it into the Auto Industry: Here’s Why