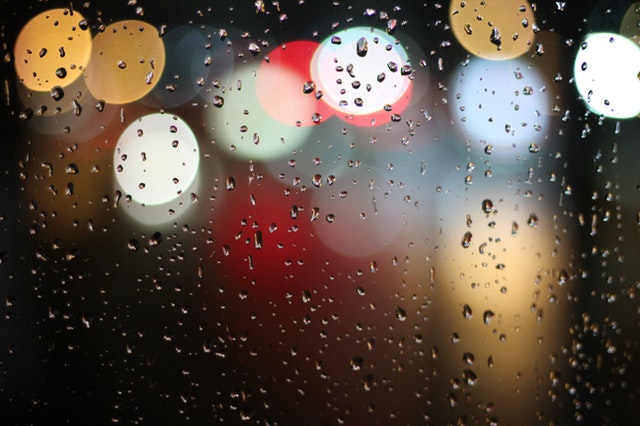 Bitcoin Cash seems to have a lot going on at the moment, with the most recent airdrop that took place 3 days ago and the latest new partnership BCH team has acquired. In addition to the described success, we can even see BCH keeping it busy in the market as we can see it rising up against the dollar even though the majority of currencies are still under the impression of the latest market trend, which means that a great portion of the market is going down against the dollar at this moment. Let’s find out more about BCH airdrop, Bitcoin Cash’s latest partnership, as well as check out how BCH has been doing these days.

Bitcoin Cash and the New Partnership

Bitcoin Cash has, as of the recent events, acquired a very meaningful partnership that will most certainly help it sky-rocket while gaining more on the exposure of BCH units. In order to step into the next stage of following up with the mass adoption of crypto assets, Bitcoin Cash has partnered up with YeeCall.

YeeCall is a mobile application for online communicating, making chatting and video and voice chat far easier to use. Bitcoin Cash Fund is targeting over 33 million YeeCall users, hoping to be able to become a part of a massive adoption of BCH by the side of YeeCall users.

Due to the most recent partnership, Bitcoin Cash has also organized an Airdrop that took place 3 days ago as the story about the partnership between YeeCall and BCH was slowly kicking off.

That is how Bitcoin Cash had an Airdrop on May 9th due to the agreement that the team behind BCH had with the YeeCall representatives.

The part of the arrangement was to have an Airdrop organized for YEE token holders where 20 BCH units would be awarded as a part of the initial airdrop that took place about 3 days ago.

The requirement needed in order to have eligible users for getting a portion of those 20 BCH as a part of the initial airdrop, was to have at least 10.000 of YEE tokens in your digital wallet at the moment when the system makes a snapshot.

The users who were rewarded during the Airdrop were decided based on the number of tokens they were holding, where the number of YEE tokens could have been greater than the minimal amount of 10.000 YEE.

Bitcoin Cash Had an Airdrop

In order to reward the faithful holders of YEE tokens and celebrate the partnership between YeeCall and Bitcoin Cash Fund, Bitcoin Cash in agreement with YeeCall decided to organize an Airdrop that took place on May 9th.

As a part of the initial airdrop, Bitcoin Cash has made an arrangement with YeeCall to have 20 BCH units awarded to YEE holders. The requirement needed in order to become an eligible holder for winning some of those 20 BCH was to have at least 10.000 units of YEE tokens in your digital wallet.

The awarded holders were being decided based on the amount of YEE tokens, so anyone with the highest number of YEE tokens could win a portion of 20 BCH units.

Given the fact that Bitcoin Cash is being traded above 1000$ per one unit, 20 BCH makes up for a pretty fruitful airdrop.

With the above-mentioned airdrop, the partnership between YeeCall, which represents one of the biggest messaging platforms in Asia with over 33 million users, officially started.

By having BCH implemented into YeeCall application as one of the payment methods available for their users, YeeCall is adding more up to BCH’s exposure, representing it to the wide range of potential BCH holders, which could most probably sky-rocket Bitcoin Cash even further.

How is Bitcoin Cash doing at the Current Moment?

BCH showed a slight case of trading up against the dollar despite the fact that the majority if currencies were going down against the dollar while trading in the red. After showing a trace of doing better in the market when compared to the rest of its peers, Bitcoin Cash then immediately went down although the drop was minor.

In the period of the last 60 days, BCH didn’t make any serious movements given the fact that a great part of this period was in the sign of the market dip. That means that BCH only had a rise of 33% in total against the dollar over the period of two months.

However, we could see it rising up while being traded in the green almost for the entire April, so BCH made it with collecting 110% of rises over the course of the last 30 days.

After the latest change in the market, BCH showed trading up in the green for a moment, despite the market trend, while it went down for -0.81% against the dollar a couple 0of hours ago.

After the most recent change in its value, Bitcoin Cash can be traded at the price of 1411$ per one BCH unit, which is still far from its all-time high of above 4000$ per one Bitcoin Cash unit.

Dogecoin (DOGE) achievements you did not know

Cardano (ADA) to Get Accepted on Metaps Plus Mobile Payment Platform