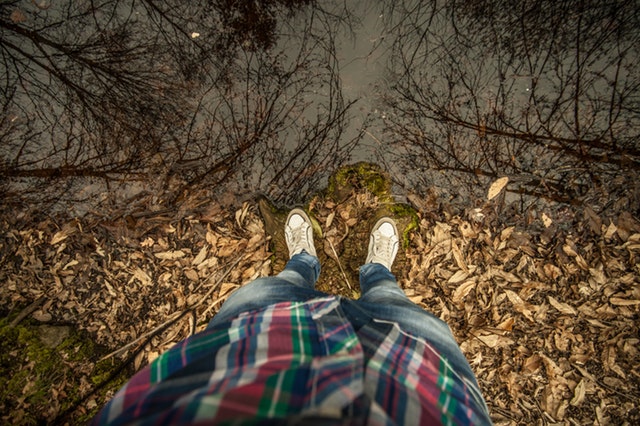 Ethereum has just had an obliterating experience in the market when ETH tanked in the last 48 hours. It all began with the EOS main net being launched. The team behind EOS decided to give up their ETH stash, so they went on with selling all of their ETH units out. The mass selloff was organized on Bitfinex, which is one of the biggest exchanges in the market, The mentioned ETH units were sold in the course of only a day. The mass selloff made some Ethereum holders more than disappointed.

What Happened to Ethereum?

Ethereum managed with breaking the price of 800$ per one unit once again almost a month ago, which was at the same time the best price that Ethereum has had in the market for the past couple of months.

However, we can now see the second-best crypto in a different light as ETH dipped against the dollar in the last 48 hours for over -8% while trading in the red.

That means that Ethereum started to drop against the dollar despite the market trend that was active over two days ago when all the currencies were trading in the green while trying to bounce off during this short period of time.

The reason for this notorious dip wasn’t another rough market current bringing dips and price cuts.

According to several0 financial analysts and TrustNodes, which is a prominent site focused on technology, EOS is to blame for the latest dip of Ethereum.

Apparently, to celebrate the release of its own main net, the team behind EOS decided to organize a massive selloff where they managed to sell the units of ETH they were holding.

The sale was organized on Bitfinex where a great portion of ETH units owned by EOS was sold as a part of a massive selloff in the spirit of releasing their own main net.

According to TrustNodes, EOS has purchased over 900 million dollars in ETH units, which is information collected from a data feed analyst web spot called Santiment. Santiment provided the information about the initial purchase of ETH tokens while also stating that the purchase occurred around the beginning of May.

Celebrating the launching of their main net, EOS decided to organize a major sell-off of these tokens, which immediately resulted in having Ethereum significantly dropping, in addition to dropping against the dollar due to the latest market trends.

As a result of the major selloff, the trading volume of Ethereum went 9 times higher on Bitfinex but has lowered its price as a consequence.

In addition to having a major drop of over -8% against the dollar, ETH was already struggling due to the sluggish state in the market, so we could see ETH dropping from being traded at the price of around 700$ to being available at the price of 549$ which is currently the case.

One of the analysts following up with this case noted that the public seemed to have underestimated the effects of ICOs on Ethereum – there startup companies with their ICOs will eventually want to cash in on their investments, so they would be able to finance their projects further towards the mass adoption in the real world.

Ethereum just ended up at the bad end of the rope, that’s all.

It seems that we haven’t seen any particular progress in the market for ETH in the past 30 days as ETH seems to be trading in the red on all charts except for the 60-day chart.

On the day of the massive selloff, ETH went down by over -8%, while we can still see it dropping almost three days later, although at a lower rate.

Following the latest change in the market that took place in the last 24 hours, ETH is still seen while dropping against the dollar, going down by -2.49%.

After the most recent change in its price, ETH can be traded at the price of 549$ per one unit.

Related Topics:BitfinexEOSETHEthereumsalesell off
Up Next

4 Reasons Stellar (XLM) Will Reach $1 Sooner Than You Think

Another Win for Ripple (XRP): Ripple Tested by Direct Currencies