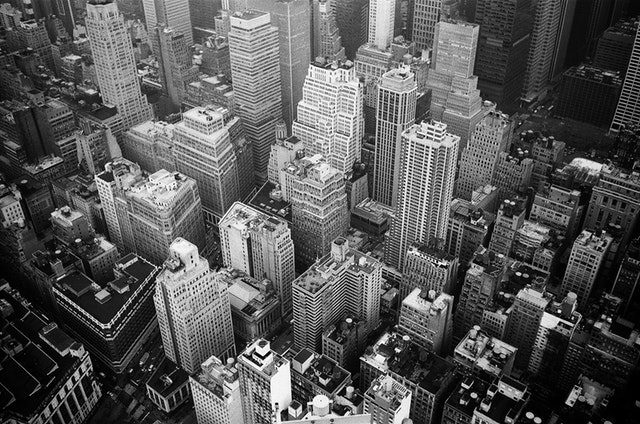 A while back, Ripple (XRP) was getting a bad reputation for its partnerships with Global Central Banks and other financial institutions. The theory behind the ‘noise’ against Ripple back then, was that collaborating with financial institutions was more or less an act of treason and a deviation from the written code of decentralization that is the backbone of cryptocurrencies and blockchain technology. Many were horrified that a crypto project was collaborating with the institutions Satoshi Nakamoto aimed at avoiding by introducing peer-to-peer transactions through the King of Crypto also know as Bitcoin (BTC).

But what if it was a ploy by Ripple to change the financial systems from within.

One is tempted to reference Sun Tzu and Art of War to justify the above statement, but doing so might make it sound like there is a hidden war between the crypto-verse and financial systems to extent of involving global governments.

But let us entertain the theory of working from within the system to change it.

The first way Ripple can change the financial systems from within, is the current partnerships the project has with 40 to 50 Global central banks and over 100 regular banks and money remittance service providers. All these institutions use the Ripple products of RippleNet, xRapid, xVia, xCurrent and XRP (in xRapid). Some, like Santander, have proven that xCurrent works for its fast OnePayFX mobile app. Santander has also announced that 50% of its international transactions are handled by Ripple.

This means that Ripple products on the blockchain, have managed to convince these traditional financial institutions that the Ripple blockchain ledger is the future of cross-border payments. Ripple technology has managed to completely replace SWIFT in some situations mentioned above.

Once convinced through Ripple, we might see the same financial institutions, particularly Central Banks, tokenizing their national currencies so as to keep up with the changing technologies brought about by cryptocurrencies and blockchain technology. China had earlier hinted about tokenizing the Yuan after the cryptocurrency hype caught on in the country.

What then might happen, is a futuristic Blade-Runner type of future where physical hard cash will be obsolete. Imagine that? We shall be walking around with crypto wallets linked to mobile apps and doing all transactions on the blockchain. Hopefully, by then, interoperability between the various platforms would have been operational.