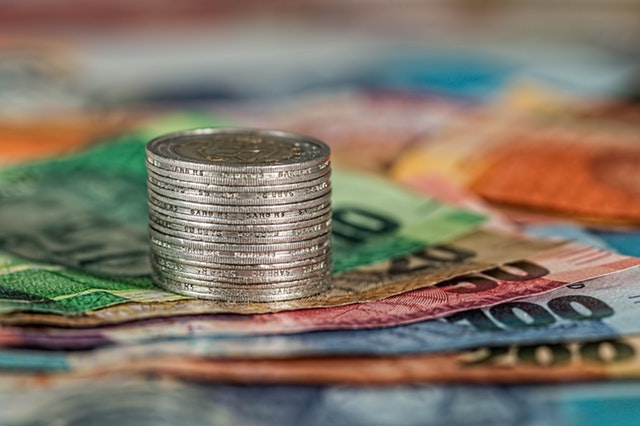 The Weiss Ratings firm – that was founded in 1971 – prides itself as being one of America’s leading provider of independent, unbiased, trusted ratings of Stocks, Mutual Funds, Cryptocurrencies, ETFs and financial institutions. The firm recently held a Twitter poll asking users which was the best digital asset to move funds between exchanges. XRP emerged victorious in a list that included Bitcoin (BTC) and Ethereum (ETH). The full poll can be seen below.

Which is best for moving funds between exchanges?

With 78% of the 7,598 poll respondents picking XRP, the corresponding XRP community went on to list reasons as to why XRP should be added as a base currency on Binance. They did so by replying to the twitter post above. The reasons were as follows:

It is with this background, that the Weiss Ratings firm has then agreed with the XRP community via posting a tweet as follows:

“We think that the #XRP is the fastest digital asset to transfer funds between exchanges. It only makes sense for #Binance to use it as the base #currency – why should one have to go through an intermediary currency to trade? #crypto #btc #altcoins”

Binance currently has base currencies of Bitcoin (BTC), Ethereum (ETH), Binance Coin (BNB) and Tether (USDT). An addition of XRP as a base currency would go on to add to the diverse options traders have on the exchange. XRP would allow for funds to be moved faster between exchanges into Binance thereby providing a win-win situation for both sides of the argument. In the case of Binance, it would mean more business through high trade volume.