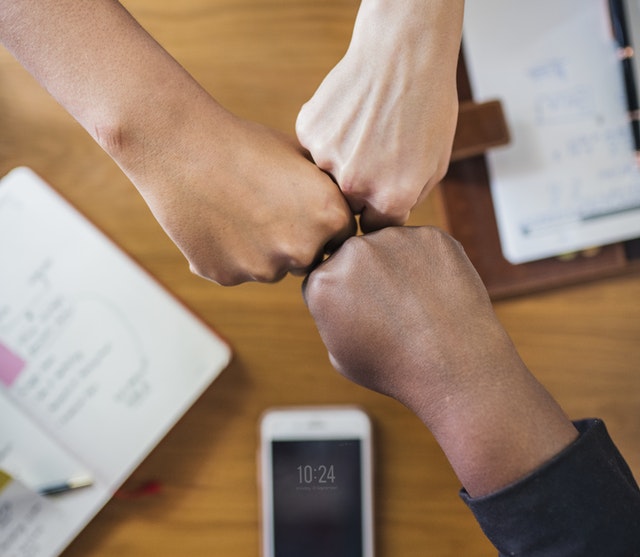 The IOTA foundation is further pushing their agenda for the use case of the Tangle in the Internet of Things through IOTA partnership with three firms. These firms are Volkswagen, Bosch and Fujitsu. The industrial applications of the IOTA tangle have been demonstrated on numerous occasions in collaboration with the three partners as shall be outlined below.

At the Bosch Connected World 2018 event, the advantages of IOTA were demonstrated as the cooperation between the two firms was emphasized. With IOTA, Bosch wants to influence the value chain in the automotive and Internet of things sector.

At the end of last year, Bosch introduced its new sensor XDK or Cross Domain Development Kit. This sensor, on the IOTA tangle, will take automation to a whole new level through Machine-to-machine communication.

VW presented a new proof of concept together with IOTA at the CEBIT 2018 event. This was a demonstration about the use of the tangle to secure software transfer. VW wants to integrate the technology into its products as we move into a future of autonomous vehicles. Cars can get data they need for certain updates and function as part of an evolving digital world.

2020 has been predicted to usher in over 250 Million networked cars with 75% of this number connected to the internet. Therefore, to abate security fears, the IOTA tangle would be best suited for the transfer of information to and from the vehicles on the road.

Fujitsu has an amazing global network of over 140,00 employees supporting customers in over 100 countries. Fujitsu, being an IT service provider, wants to use IOTA to test projects for its customers who are in the manufacturing and automotive industries.

Leopold Sternberg, Program Manager of Fujitsu’s Industry 4.0 Competence Center, had this to say about the future of using the IOTA tangle:

“Fujitsu is well-equipped to introduce IOTA as the new protocol standard because we are both experts in IT services and manufacturing IT products.”

These three large industrial partnerships will be the backbone of mass applications of IOTA. The IOTA foundation has plans to increase its partnerships with time, but the existing ones will serve as a litmus test for the problem-solving capability of the IOTA Network.

The fake news that the Goldman Sachs firm from Wall Street was shelving plans for a Bitcoin and Crypto desk, gravely affected the crypto markets. BTC is the backbone of everything, dropped from comfortable levels of $7,400 to current levels of $6,292 in a span of less than a week.

With the fall of Bitcoin comes the ripple effect to other less dominant coins such as MIOTA. The digital asset had recently recovered from the terrible levels back in August when it was valued at $0.46. At the end of August, MIOTA had managed to climb to $0.77. Those gains have since been eroded away as the digital asset is now trading at $0.55 due to the Goldman Sachs fake news.

The general short-term direction of the crypto markets is one of uncertainty. But 5 years down the line, we will be laughing talking about how a small market dip in 2018 made us panic.

Why is Bitcoin Going Down in September?

Mastercard Executive VP reveals they mentored Ripple back in 2011