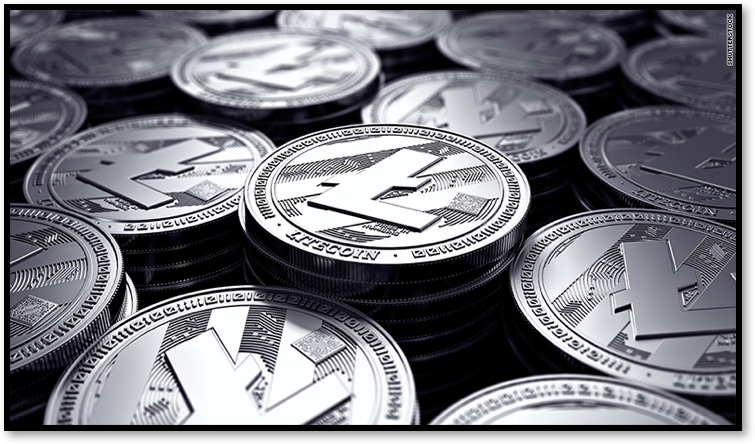 In 2009, the mere theoretical concept of cryptographically secured digital currencies or cryptocurrencies became real when a group of Japanese programmers introduced Bitcoin in the global economy. Since then, Bitcoin still has been the most popular cryptocurrency in the world. After Bitcoin, Ethereum came into the market in 2013 with its unique decentralized Smart Contracts function. With these two digital currencies dominating the cryptocurrency world, various other cryptocurrencies remain unnoticed despite being veritably effective for different purposes. Litecoin certainly belongs to this group of underrated yet efficient cryptocurrencies. In this article, a few aspects of this virtual coin will be discussed.

Litecoin (LTC) is mainly an open source software program as well as a peer-to-peer cryptocurrency. It was released under MIT/X11 Licence in 2011 by a former Google employee Charlie Lee. This cryptocurrency came into the market as a fork of the Bitcoin Core client. As a result, it is quite evident that in several aspects, Litecoin shares similarities with Bitcoin. However, the sole purpose of inventing this coin was to make considerable improvements over Bitcoin. The creation and transfer of this coin do not fall under the management of any central authority and is preponderantly based on an open source cryptographic protocol.

In Comparison with Bitcoin:

Apart from some glaring similarities in technology, a significant number of differences between these two coins can be found. Some of those differences are: 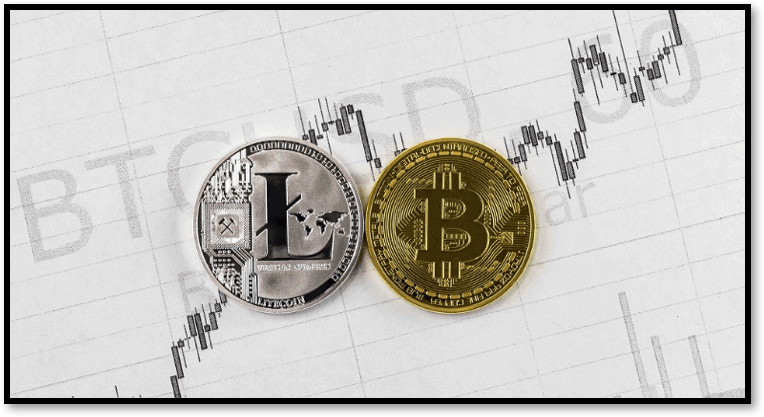 Despite being not as popular as Bitcoin, LTC is traded on a considerable number of exchanges. In these exchanges, LTC can be traded for fiat currencies like US Dollar, Euro, etc and cryptocurrencies such as Bitcoin. Here, some of the preferable Litecoin exchanges are mentioned:

Binance: Binance is very popular among the investors residing in China and the United Kingdom. Binance offers a user-friendly platform along with a Demo account to acclimatize inexperienced traders with the nuances of trading. The LTC/BTC pair of Binance has a significant trading volume.

GDAX: GDAX is the acronym for Global Digital Asset Exchange. The owner of GDAX is the familiar San Francisco based exchange Coinbase Inc. It is considered one of the safest and reliable exchanges to trade Litecoin. Besides Litecoin, GDAX also offers other cryptocurrencies like Bitcoin and Ethereum for trading.

Bitstamp: This exchange is regulated by an authoritative body named Commission de Surveillance du Secteur Financier (CSSF). Bitstamp conducts a considerable amount of trading throughout the year that includes several cryptocurrencies like Litecoin. Although this exchange has been the victim of some unfortunate attacks, it is still a reliable platform for trading LTC.

The number of Litecoin accepting companies might not be as large as that of Bitcoin, but due to its fast transaction speed, more companies are inclining towards Litecoin nowadays. Such companies include a significant number of ecommerce companies that rely on the online transaction of payments. Among those companies Ellenet, KNCMiner, Bankex, are worth mentioning.

LTC comes with several advantageous features to its users. Some of them are:

LTC offers a lightning fast transaction speed in comparison with other cryptocurrencies. It takes merely 2.5 minutes to process a block that allows Litecoin to attain such speed.

Unlike Bitcoin, the value of Litecoin always veers around a certain range. It allows traders to safely trade in this cryptocurrency.

Litecoin is supported by every wallet that makes it very much accessible to every trader across the globe.

As per the data of 23rd February, 2018, Litecoin holds the 5th position on Coinmarketcap with a commendable markecapitalizationon of nearly 11 Billion USD. At this moment 1 Litecoin is equivalent to circa 202 USD. Despite the volatile nature of cryptocurrency market, the value of Litecoin is quite steadily escalating.

The growth of Litecoin was considerably higher than that of Bitcoin in the previous year and with new traders and exchanges coming into cryptocurrency market, Litecoin is more likely to continue this trend. In November 2017, Litecoin released their new version 0.14.2 with a significant number of upgrades and addition of new advantageous features. With these recent developments, Litecoin is likely to intrigue a greater number of new investors into being a Litecoin-user.

Despite being severely underrated, Litecoin has made a significant progress over the last six years in cryptocurrency market. Starting from an insignificant value of $4.3 its value is now crossed $200. Despite the capricious nature of this market, this should definitely bode well for the future of Litecoin in 2018 and later on as well.