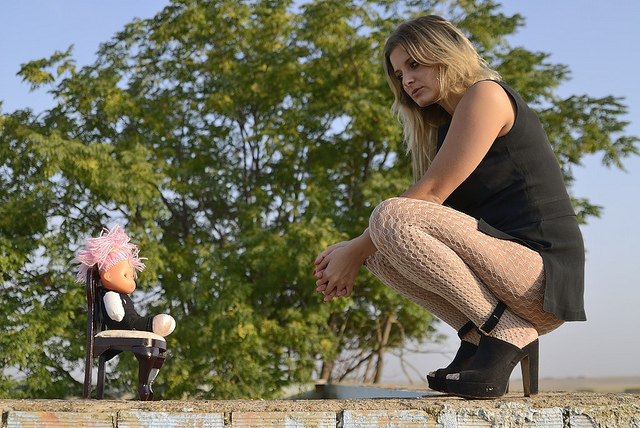 Litecoin has proven beyond a shadow of a doubt that they have earned their place among the top cryptocurrencies. Their committed development team and high level of real-world adoption gained them that spot. Ever since their split from the original Bitcoin Core blockchain in 2011, they made a name for themselves in the crypto-sphere. The coin itself was created by former Google employee Charlie Lee, and it is decentralized in much the same way as its parent. Critical differences in the code base allow it to move faster and cheaper than the original Bitcoin blockchain.

The Litecoin Foundation was created to provide financial and technical support. The foundation is the main source of continued development on the Litecoin blockchain. Their funding comes from agreements with certain exchanges and continued fractional donations from miners. That funding then goes directly to the Litecoin Development team. They then implement new code within the open source network, with the assistance of the community at large.

The Silver to Bitcoin’s Gold

Although originally conceived as a usable digital currency, Bitcoin’s sharp rise has priced it out of that use. Most crypto-investors see Bitcoin as a store of value, similar to how real-world investors view gold. That makes them more inclined to keep their money in for a longer period of time, and less inclined to pay directly using the system. It doesn’t help that Bitcoin’s cumbersome blockchain has resulted in long transaction times and high fees. It was these facts that led Charlie Lee to originally choose to hard fork the Bitcoin blockchain.

Litecoin completes a block every 2.5 minutes – four times as fast as the Bitcoin blockchain. That allows more transactions per minute, but at a higher difficulty. The additional computation needed provides a higher rate of transaction processing, and lower fees due to a lack of congestion. These factors combine to make Litecoin a more accessible cryptocurrency for new investors, while still maintaining a high value. Some have suggested that Litecoin may serve as the silver to Bitcoin’s gold, with a lower entry price and a greater ability to accumulate.

The greatest obstacle to full, mainstream adoption of cryptocurrencies lay in their difficulty of use. There is still a harsh technical barrier of entry to the various exchanges, and a sharp learning curve even after you’ve managed to reach them. Litecoin is one of the most easily accessible cryptocoins, alongside Bitcoin and Ethereum. It can be easily bought on several front-facing exchanges like Coinbase. That goes a long way towards bringing it to mainstream investors, and their recently announced payment systems further that goal.

LitePay’s release is imminent, with an expected full launch date of February 26th. The much-touted system will allow users to pay directly at the point of purchase using a Visa compatible card. The Litecoin stored within their LitePay wallet is converted instantly to fiat, with a flat 1% fee on all purchase – a significant decrease from the 3% usually charged by credit cards. Coupled with already fast transactions and low fee structure, LitePay will catapult Litecoin to the front of real world use.

Coming in the near future, the Litecoin Foundation has also announced the LitePal system. Where LitePay is for use in the real world, LitePal is a digital currency system similar to PayPal. Merchants can place an easy to use widget directly on their website, but LitePal itself will also integrate with existing structures. Offering high security and personal information protection, LitePal will serve as the digital arm of Litecoin’s two-pronged approach to adoption.

Litecoin on the Rise

LitePay’s upcoming release spiked the price of Litecoin to levels not seen since early December. Their per coin price is still fairly reasonable compared to the other top currencies, hovering in the near $200 range. This is combined with a market cap that’s still only 10% of Bitcoin and a little less than half of Ethereum. That leaves a lot of room to grow, and it looks like Litecoin’s poised to do just that. One commonality among the top 5 coins is that they serve a unique purpose in the crypto-sphere. For Litecoin, that purpose is real-world use as a currency, and they’ve proven that they realize that fact.

TRON: A Prospect for the Future Cryptocurrency Market