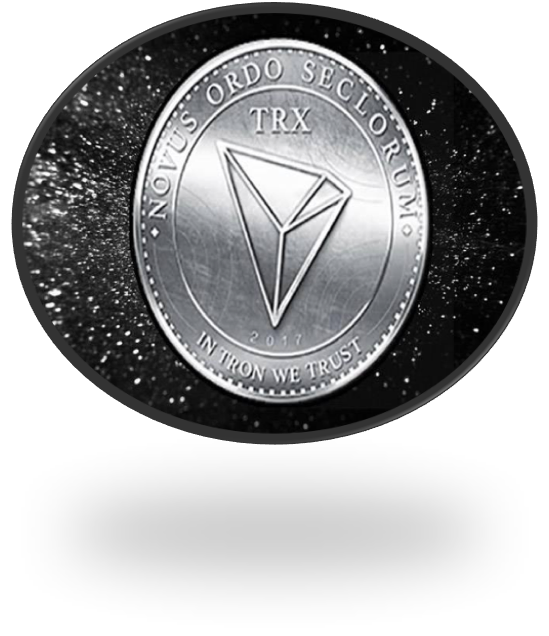 Despite the unbridled craze for Bitcoin nowadays, a considerable number of altcoins are making their way in the world of digital currency as well. Apart from the more familiar altcoin names like Ethereum, Monero, Ripple, Dash, etc, a lot of ICOs (Initial Coin Offerings) had been converted into legitimate cryptocurrencies in the previous year of 2017. TRON, a decentralized blockchain-based protocol, is one of the most widely used and effective cryptocurrencies among those recently converted cryptocurrencies.

TRON is basically a blockchain based protocol that is designed for the digital entertainment industry and offers a decentralized platform capable of providing various entertainment contents by leveraging a combination of blockchain and peer-to-peer (P2P) technology.

TRX, the official cryptocurrency of TRON, aims to curtail the unmitigated control of a certain number of organizations like Google, Amazon, etc over the internet by handing the ownership of the data pool to the user. Here, a few aspects of this new cryptocurrency and its surmised future will be discussed.

Conversion from ICO to Cryptocurrency:

TRON came into the market as an ICO on September 9, 2017. An ICO or initial coin offering refers to an unregulated means of raising money for a new cryptocurrency venture. After raising a gargantuan amount of 81 million USD in a matter of few days, the ICO of TRON got tokenized into a legitimate cryptocurrency by the end of 2017.

TRON’s Roadmap and Stages to Come:

The adroit and insightful developers of TRON have already excogitated a foolproof plan for this cryptocurrency. In the official roadmap for TRON, they have introduced a plan until 2027 concerning several different stages or phases. The first four stages are scheduled to end by the end of 2023 whereas the last two would take until 2017 to get completed. The concerning stages are: 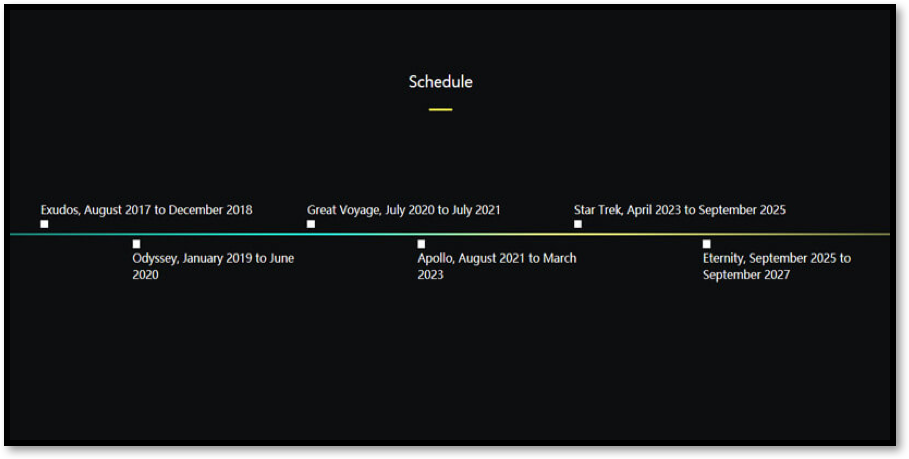 Personal ICO: TRON would allow its users to start their own initial coin offerings by giving away digital assets individually.

Data liberation: TRON allows their users to have the fundamental ownership of various data and contents pertaining to the entertainment industry instead of seeking the assistance of middlemen like Google Play Store.

TRON Development Team and Its Contribution:

Right at the beginning of this year, TRON partnered with oBike and helped them to launch their own cryptocurrency known as oCoin. Besides this, TRON is also in partnership with Baofeng and Game.com.

TRON currently holds the 15th position in terms of market capitalization which is commendable considering its overall duration in the cryptocurrency market. The total market cap of TRON is nearly 2.8 billion USD (as of 22nd February 2018) with a value of TRX token equivalent to 0.042 USD apiece.

It is a well-known fact that the nature of cryptocurrency market as a whole is extremely volatile. Hence, there is no possible way to pinpoint the future of a certain cryptocurrency. However, as far as the speculations are concerned, TRON seems to have a fairly prosperous future ahead. If the six phases of this coin can be executed with utmost success, this digital currency is likely to make inroads in terms of market capitalization as well as usage. Also, the entertainment industry is constantly growing and as the functionality of TRON is cognate to this very industry, this cryptocurrency is likely to become even more reliable and useful to numerous investors across the globe.

We will be updating our subscribers as soon as we know more. For the latest updates on TRON, sign up below!

The Rouge Project Is A Winning Opportunity