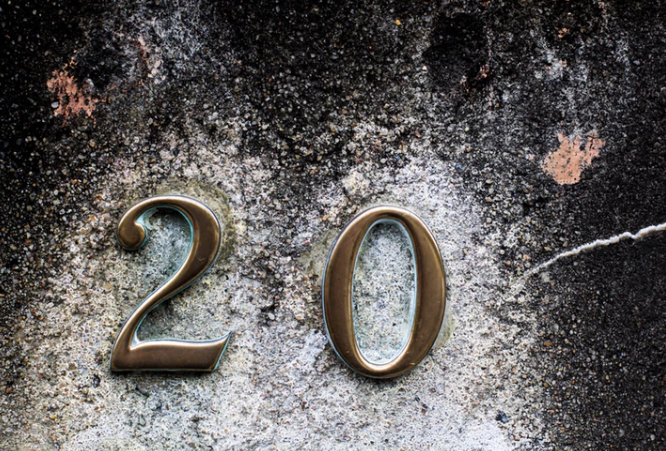 Litecoin as a digital asset that attracts more users to its network due to the fact that it is cheap, fast, and reliable. It is often regarded as a better choice than Bitcoin. Litecoin has gotten the media attention, and as a result, lots of investors want to invest in it.

After a few years of being at the top with other top cryptos, Litecoin is poised to breakout from its current status – but there are so much efforts to be put forward by the team behind it. The cryptocurrency currently stands at $55.55 at the time of writing.

In November 2017, LTC was trading at $100 per coin. The next month (December), LTC traded much higher as its price surged to $331 per token. Nevertheless, this year has witnessed severe dips not only on Litecoin alone but with other altcoins.

Probably, one of the effects on LTC’s price is due to the market activities of Bitcoin (it’s a fork of Bitcoin, and as like all other cryptocurrencies on the market, Litecoin hasn’t succeeded in decoupling from BTC). With Bitcoin staggering hitting lows of $6000, LTC also has its price going back and forth, hitting the price range of $50-60.

We shouldn’t forget that this year, BTC’s worth increased by 1300%, while LTC’s value had a meteoritic rise and as a result, the crypto spiked by 2400%. As we have witnessed before the end of last year, LTC is gradually recovering from the price dips as Bitcoin is.

Moving forward, despite the fact that LTC is slowly recovering from the pull-backs, it has the potentials to attain $1000 before 2018 closes and also reach $10,000 when we land in the year 2020 – but this all depends on some factors, according to Forbes.

First thing first, Bitcoin’s future growth and spikes would play a key role. It is important to know that a positive turnaround from the world’s leading cryptocurrency, Bitcoin, would positively affect LTC on a right side. This is primarily due to the fact that if there are more trades on Bitcoin’s network, it boosts transactions and then, positive things follow for other altcoins, especially Litecoin.

Secondly, a high mass adoption of Litecoin’s protocol could also affect the price of LTC. Since Litecoin is considered similar to Bitcoin – but faster and cheaper than Bitcoin, it can cause an increased effect on the price of Litecoin on a long-term.

Last but not the least, is the determining factor of Coinbase. We do know that Coinbase is one of the leading crypto exchange in the crypto market today; however, an inflow of investors on Coinbase can also have a positive effect on Litecoin price in the long-term.

Litecoin has better usability compared to Bitcoin. Most investors use Litecoin as a standard for most blockchain dealings such as smart contracts, and so on.

However, Litecoin has the possibility to hit the bulls before the end of this year and on a long-term. If you are confused about investing in Litecoin, then, it is essential that you look at its price and value on long-term. Litecoin is poised for a breakout, and we should not be surprised if we see the bulls kicking earlier than forecasted.

Photo by Adrian Curiel on Unsplash

Should You Invest in NEO or TRON (TRX)?

Tron (TRX) among the most promising blockchain projects out there, here’s why