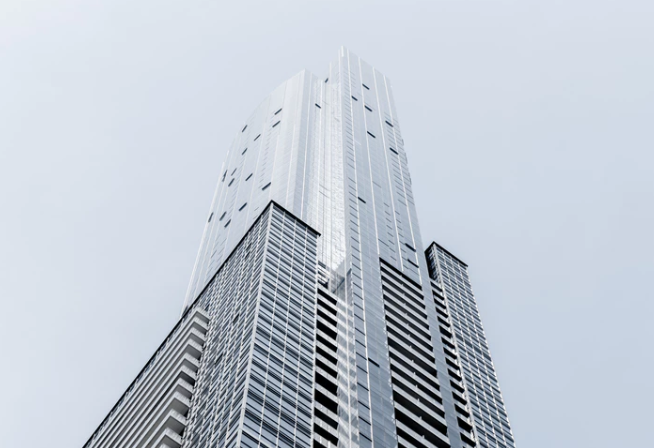 There’s not a doubt that TRON (TRX) has come a long way concerning its beginnings as an Initial Coin Offering (ICO) back in 2017. The company managed to surge to the top and become one of the most exciting projects in the industry in just a matter of months.

That’s a fact that is mainly attributed to the hard work of Justin Sun, a Chinese businessman considered to be one of the brightest minds in Asia and the whole world, not to mention that he is a former student of Alibaba’s Jack Ma.

Sun has characterized for being the closest with TRON’s community, or Tronics as he usually calls them. The CEO shares with Tronics all of the moves that involve the company regarding developments, partnerships, and upgrades.

And even though June 25th (when Tron got independence from Ethereum blockchain) seemed like the most important date for the company a few months ago, we understand now that this is just the beginning.

Despite the constant up and downs of the market, and the generalized downtrend of the year, it seems like TRON (TRX) is finally recovering from the blows that the crypto has received in the last months. Let’s discover the main facts as to why TRON is one of the best blockchain projects out there.

Mass adoption on the way

June 25th was the date the company finally got decouple from Ethereum protocols and launched its very own main net, Odyssey. Today, months later we realize that was actually not the ceiling for TRON. In fact, does TRON have a ceiling? Well, it doesn’t seem like, considering the post-mainnet projects, the TRON Virtual Machine, and The Super Representative Elections… And truth be told, it looks, Sun hasn’t even stopped there.

Not so long ago Vitalik Buterin, co-founder of Ethereum stated that the crypto verse doesn’t have space for a 1000 times growth anymore, a fact with which Sun clearly disagrees, he recently responded that all of the wealth was going to turn into cryptocurrencies very soon “like black hole and grow much bigger in the future”.

Like this, we can see how despite the downtrends of the market, Sun continues to have a positive sentiment regarding crypto, and that’s exactly what he shares as well with all of the Tronics out there.

He has continued developing projects to achieve its final goal of ‘decentralizing the internet’ and of course, to accomplish the ultimate goal for all of the cryptos which is mass adoption.

In this sense, one of the things that will help go to the masses is the latest addition of the TRX/USD pair by Bitrex which is going live on September 17th. This, along with the acquisition of BitTorrent, the biggest peer-to-peer Torrent platform in the world.

Sun plans to integrate both TRON and BitTorrent in a project dubbed Atlas that primarily seeks to reward everyone who uses the BitTorrent platform to share content with the 100 million users that the network has. The initiative will for sure increase flow of the crypto, and this will have a positive repercussion concerning prices.

As a matter of fact, the last days for TRON (TRX) has been pretty much positive being on the green with remarkable percentages of increase, an effect that has created a positive sentiment in the community. At the moment of writing, the TRX token prices at $0.019527, with a 2.73 percent of the increase in the last 24 hours.

Could TRON manage to maintain the hype? We can’t be sure about that, but the one thing we can count is that TRON continues to work towards achieving its goal, and the project remains focused on making it happen. So stay tuned.

Photo by Scott Webb on Unsplash