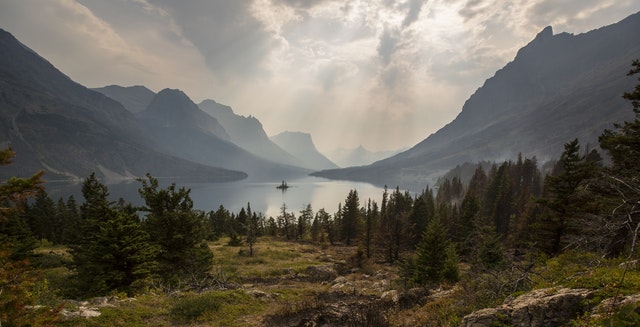 The feud between Justin Sun and Vitalik Buterin has been very public and the leaders of Tron and Ethereum respectively have been at each other’s throats from the day Tron announced its own mainnet. Recent evidence seems to point to Sun getting the better of Buterin for the time being, particularly in the areas that Sun said they were looking to make the greatest impact. These areas are dapps and smart contracts.

USDT could be what puts Tron truly ahead of Ethereum

While Tron has been making waves in the dapp sector, outpacing Ethereum to gain an extensive lead with the number of active users. Tron has boasted that they have over 267 thousand active users, which makes the Ethereum (151000) and EOS (197000) numbers pale in comparison. These aren’t numbers that are received by internal surveys though, they all come from a trusted third party site called DappReview. Following on from the acquisition of BitTorrent, the number of users that Tron has could catapult into the hundreds of millions.

Then there has been the launch of USDT on the Tron mainnet. USDT is a stablecoin that is backed by dollars. One USDT, one dollar. It retains a stable value because it is backed by a stable currency – the most stable in fact. Hence the term stablecoin. Due to the currency being pegged they can act as a fantastic medium of exchange on the extremely volatile cryptocurrency markets while at the same time being traded back and forth much like other cryptocurrencies.

USDT has been relaunched on the Tron mainnet and it is going to be using the TRX20 token protocol. Sun is looking to use the partnership to allow the cheap, quick cross-border transfer of monetary value and it is all going to be on his network. Blockchain is cheap, fast, secure, reliable and decentralized. Killing off the volatility of other cryptocurrencies is key to making a token useful as a means of payment.

What could it be good for?

Having the option of a US Dollar backed token on the TRX framework will give P2P payments a lot more validity should they be done over Tron’s network. Remittances will be far faster than ever before and cost a lot less. Many people all over the world send money to families in developing countries. Someone earning thousands of dollars can totally change the lives of their family by sending $100 to their homeland.

The problem with that is the cost. Many services (banks, Western Union) charge a hefty fee for sending money. They use outdated systems that are not built for this modern world. It is the biggest driver of blockchain adoption in the world and Tron is looking to get in the game big time. Other uses could be payments for entertainment (particularly with the buying out of BitTorrent), microfinancing and crowdfunding. All these activities will be made much easier now that there is a stable store of value on the Tron network.

Shadows behind the scenes

there are problems with Tron, however. Many in the crypto industry see him as a single point of failure and laugh when anyone mentions that Tron is a decentralized network. Many believe (rightly) that it is in fact far too centralized. There is also the quirks of the CEO to take into account. He was recently made to look a fool by announcing a partnership with Liverpool FC, only to have spokespeople who were asked for comment to reply with “What is Tron?”. If he can calm his leadership and show that Tron is serious about decentralization, then we might have a winner on our hands.

XRP Third on the Charts but Still No Idea on Future

WishList Member Debug. [This is a notification for developers who are working in WordPress debug mode.]
Run-time warning
A non-numeric value encountered
Location: /home/cmoqwic7tpcd/public_html/wp-content/plugins/wishlist-member/legacy/wpm.php line number 2525